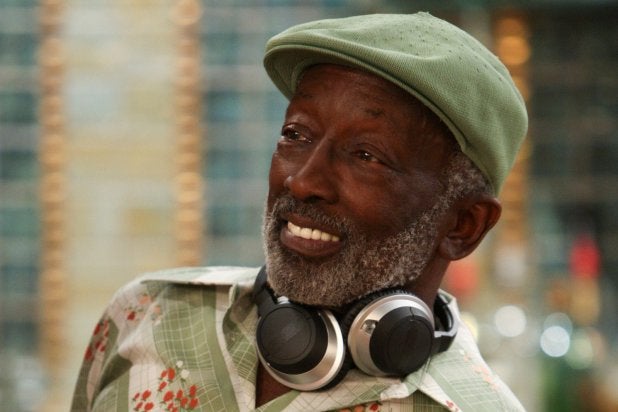 As “2 Broke Girls” is heading into its fourth season, one agency is feeling left behind. Global Artists Agency has filed suit against Garrett Morris, who plays Earl on the show, for allegedly failing to pay his agreed-upon commissions.

According to the suit, Morris made an oral agreement in 2009 to pay the agency 10 percent commissions on any income he received while represented by them. The agency further stated that it negotiated for Morris to join the CBS sitcom, on which he has been a regular cast member since its premiere in September 2011.

And yet, the suit alleges that the 77-year-old “Saturday Night Live” alum stopped paying those commissions after the second season of “2 Broke Girls” wrapped in May 2013.

A representative for Garrett Morris denied the allegations, telling TheWrap, “Mr. Morris has always paid his commissions. The true dispute is between Mr. Morris’ longtime agent, Cynthia Booth, and her former agency Global Artists Agency. Mr. Morris (along with Ms. Booth) has even offered to put the commissions in trust to allow the real parties to resolve their claims without involving him. It is unfortunate that he has been put in the middle of this ongoing dispute, when in fact he has honored his obligations.”