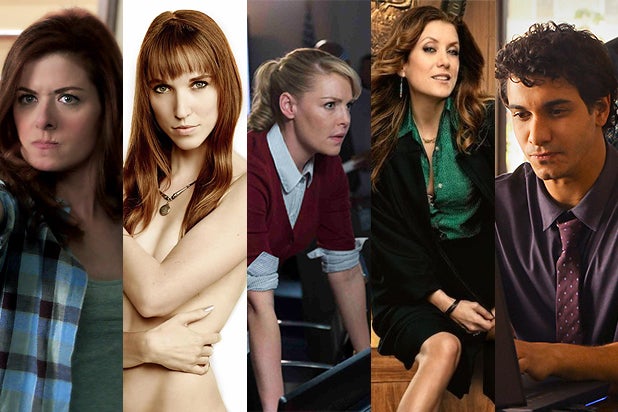 Good news for “Gotham”: Fox’s “Batman” prequel is one new show that TV viewers were most excited to watch this fall, according to a new survey released by consumer research firm Survata.

Survata polled more than 1,400 frequent television viewers to determine which of the 24 major TV premiers they were most interested to watch this fall, with “Gotham” taking top honors.

The drama, which stars Ben McKenzie as a young James Gordon, took first place in the survey, with 119 respondents — 8.5 percent of those surveyed — saying that was the premiere that they were most excited to see. (If ratings are any indication, the survey’s respondents are in alignment with the general public — “Gotham” premiered Sept. 22 to a strong 3.2 rating/10 share in the advertiser-coveted 18-49 demographic.)

Alas, viewers don’t appear to be terribly excited about the CW series “Jane the Virgin,” which premieres Oct. 13. Only 18 percent of the respondents, or 1.3 percent, said that was the new offering that they were most excited to watch.

The survey’s respondents were only provided a short description of the show’s premise, rather than the title, to eliminate name-recognition bias for shows that had been heavily promoted.

While “Gotham” took top honors, comic-book adaptations were not necessarily a sure thing; both NBC’s “Constantine” and the CW’s “The Flash” both yielded middling results, with 57 and 45 respondents saying they were most excited to watch the premieres. (“Constantine” was also chosen as the new show most likely to be canceled first.)

Overall, viewers were more excited about the new dramas — dramas were 26 percent more likely to be chosen by the respondents than comedies.

Read the full results in the graph below.