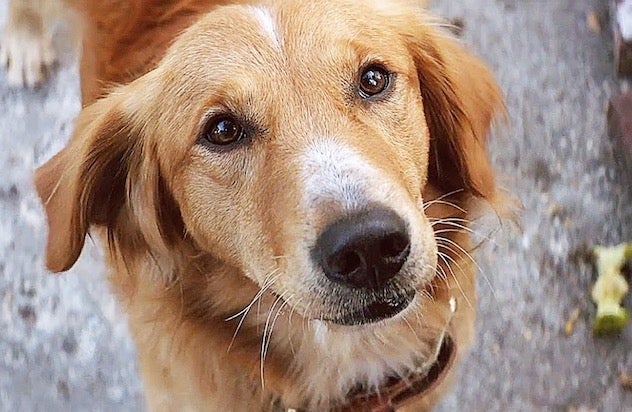 From "A Dog's Purpose" (Universal)

The third-party investigation into the treatment of animals on the set of “A Dog’s Purpose” has found no evidence of mistreatment or abuse, American Humane announced on Friday.

“An independent, third-party investigation conducted by a respected animal cruelty expert into the treatment of animals in the filming of ‘A Dog’s Purpose’ concluded that an edited video given to the gossip site TMZ mischaracterized the events on the set,” the organization.

American Humane also called into question TMZ’s source, saying, “The decisions by the individual or individuals who captured and deliberately edited the footage, and then waited longer than 15 months to release the manipulated video only days before the movie’s premiere, raise serious questions about their motives and ethics.”

The statement went on to read, “The findings of the independent investigation confirm that no animals were harmed in those scenes and numerous preventative safety measures were in place.”

“It is disappointing that the public was misled by a manufactured controversy promoted by a radical organization like People for the Ethical Treatment of Animals with a mission to remove animals from films and other parts of our lives,” said Dr. Kwane Stewart, the veterinarian who heads American Humane’s “No Animals Were Harmed” program. “We are the first to address and fight cruelty and abuse, and no such things happened on the set of ‘A Dog Purpose.'”

The producers and film crew of “A Dog’s Purpose” came under fire last month after a video was published by TMZ apparently showing a dog apparently forced into a pool of rushing water.

American Humane called the video “misleadingly edited,” and said that following review of additional footage and an evaluation by a “veterinary behaviorist,” the investigation found no evidence of abuse.