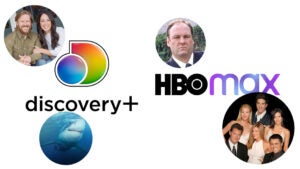 Fox finishes first again in key demo thanks to ”MasterChef“ (and thanks to not scheduling shows at 10 p.m.)

Even if ABC aired a million hours of “A Million Little Things,” it could not have competed with “MasterChef” on Fox and NBC’s “Chicago” reruns.

We’re not saying the two-hour “A Million Little Things” Season 3 finale performed poorly — it just did not perform well enough. Fox finished first for another Wednesday primetime among adults 18-49 thanks to “MasterChef” (and thanks to not scheduling programming in the 10 p.m. hour).

But last night, NBC’s “One Chicago” encores outdrew ABC’s original lineup (and the rest of broadcast TV) in terms of total viewers. Directly head to head, repeats of “Chicago Med” and “Chicago Fire” had larger audiences than “A Million Little Things.” 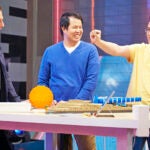 NBC and ABC tied for second in ratings, both with a 0.4/3. NBC was first in total viewers with 2.8 million, ABC was second with 2.6 million.

For CBS, “Kids Say the Darndest Things” at 8 received a 0.4/3 and 3 million total viewers. Repeats followed.