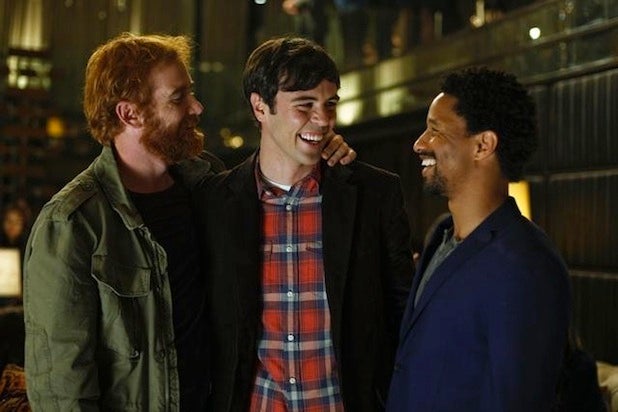 ABC is shaking up its primetime schedule in the midseason as it releases its premiere dates on Tuesday.

In comedies, Ryan Seacrest Productions’ “Mixology,” will snag the “post-Modern Family” slot on Wednesdays at 9:30 p.m. Formerly believed to be the hit-making spot, the ratings hasn’t helped “Super Fun Night” this season. Meanwhile, “Suburgatory” is back on Wednesday nights at 8:30 p.m, replacing canceled “Back in the Game.”

For dramas, ABC is moving “Revenge” from its “post-Once Upon a Time” spot at 9 p.m. to 10 p.m. New series, “Resurrection” will take the 9 p.m slot. Its spooky premise (dead people begin to reappear in small town) may be viewed as a better fit for “Once Upon a Time’s” audience.

With “Grey’s Anatomy” and “Scandal” on hiatus, Thursday nights will start at 8 p.m. with “The Taste,” ABC’s returning culinary competition expanded to two hour episodes. It will be followed at 10 p.m. by the limited series, “The Assets,” the CIA drama set during the Cold War 80s.

Reality series, “The Quest,” from “The Lord of the Rings” and “Amazing Race” producers has been moved to the summer.

See the new dates below.