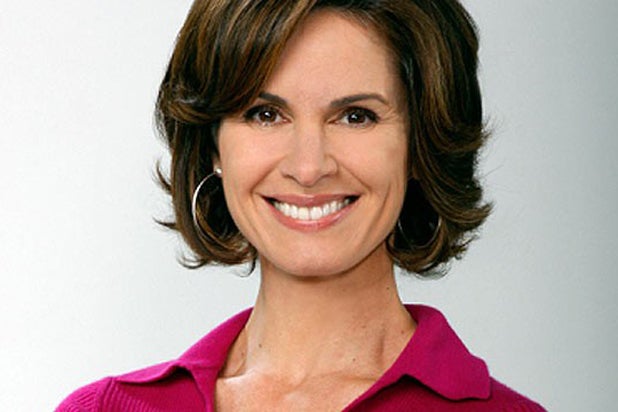 “20/20” anchor Elizabeth Vargas discussed what she said was an “exhausting” battle with alcoholism on “Good Morning America” Friday.

Vargas, who sought treatment in rehab last fall, returns to the air Friday on “20/20.” She said she is in Alcoholics Anonymous and has a sponsor.

Vargas said she had done “20/20” specials on drinking but couldn’t acknowledge she had a problem. She said she knew she needed help when she showed up for a “20/20” shoot one day and realized she was “in no shape to do that interview.”

She also resisted when her husband, Marc Cohn, told her, “‘You have a problem. You’re an alcoholic.'”

Vargas said she drank mostly wine, and that one of her children called it “mommy’s juice.” She tried to limit her intake.

Vargas, 51, said she had battled panic attacks since she was a child. They began when her father was serving in Vietnam, and her mother would leave to go to work.

“I dealt with that anxiety, and with the stress that the anxiety brought by starting to drink. And it slowly escalated and got worse and worse,” she said.

She said it took her a long time to realize she had a problem.

“I mean, denial is huge for any alcoholic, especially for a functioning alcoholic, because I, you know, I’m not living under a bridge. I haven’t been arrested,” she said.

She said that instead of turning to alcohol, now she calls a friend, meditates or prays.

“There’s been a real spiritual component for me in all of this,” she said. “Reach out to somebody who can talk you through that rotten day.”