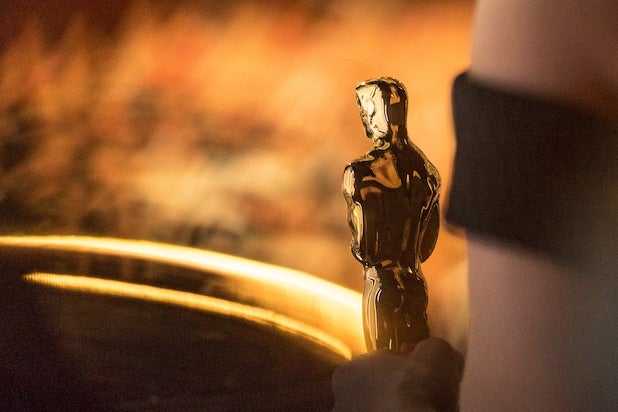 Documentary features now have a new way to qualify for the 93rd Oscars, according to rule changes inspired by the coronavirus and posted on the Academy website.

For the first time, doc features will become eligible if they are selected for two of the top nine nonfiction festivals, regardless of whether those festivals actually take place this year. They can also qualify by winning one of 52 different awards given out at 36 festivals.

In the past, documentary shorts have been able to qualify for the Oscars by winning selected film-festival awards, but features have always needed a theatrical release to become eligible.

The festivals on the Academy’s list of nine are the Sundance Film Festival, Berlin International Film Festival and True/False Film Festival, which took place earlier this year; and the South by Southwest, CPH:DOX, Full Frame, Hot Docs, San Francisco and Tribeca Film Festivals, which were canceled or moved to online platforms.

Other festivals whose awards can qualify a film for the Oscars include Cannes, Gotenborg, Karlovy Vary, Krakow, Moscow and Sheffield Doc/Fest. But not all of the awards that confer Oscar eligibility will be given out this year: Cannes, for example, plans to announce a lineup of “Cannes 2020” films but will not convene juries or hand out awards.

The film-festival route to Oscar qualifying will only exist for the 93rd Academy Awards, which are scheduled to take place on February 28, 2021.

Other changes to the documentary qualifying rules are the same as in all other categories, with films whose scheduled theatrical openings are canceled retaining their eligibility even if they premiere on streaming, TV or VOD platforms. When theaters reopen, the list of cities in which a film can hold its qualifying run has also been expanded.

The rule changes were first reported by the Hollywood Reporter.