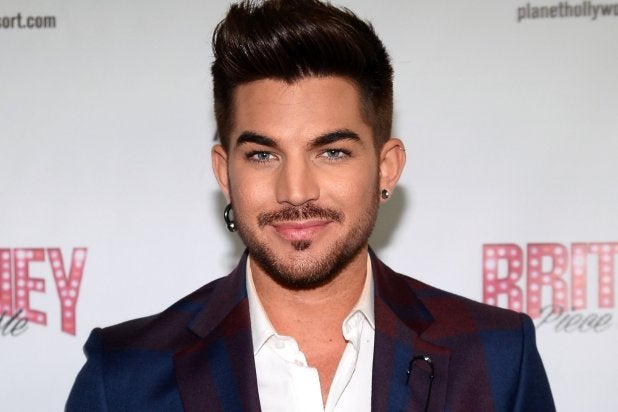 Adam Lambert will return to the house that built him when he steps in for Keith Urban as a judge for the “American Idol” New York auditions. Urban is with his wife , grieving the loss of her father last week.

The show broke the news via its Twitter account, writing, “Adam Lambert will be serving as guest judge at the NY auditions. Our thoughts are with Keith and his family during this difficult time.”

Lambert took second place during Season 8. He came back during Season 13 as a guest mentor alongside Chris Daughtry from Season 5. Both men represent artists who failed to win “American Idol” and still went on to great success in the entertainment industry. Daughtry came in fourth during his season.

Auditions will be held at Nassau Coliseum in New York on Wednesday. Season 14 of “American Idol” returns to Fox in early 2015.

Note: A previous version of this article incorrectly stated the season of “Idol” in which Lambert competed.

Adam Lambert will be serving as guest judge at the NY auditions. Our thoughts are with Keith and his family during this difficult time.