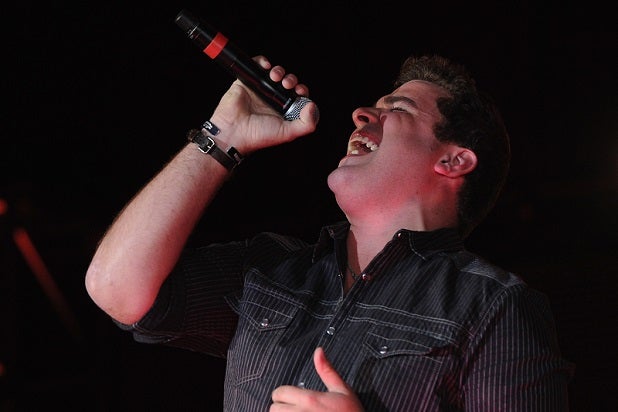 Josh Gracin is seeking treatment at a facility after posting what many perceived as a suicide threat on his Facebook page.

A new post on Gracin’s Facebook page acknowledges that the country singer, who’s been battling depression, suffered a “personal crisis” on Thursday, and was admitted to a hospital for observation.

While Gracin was subsequently discharged, he has voluntarily checked into an inpatient facility “to seek the help he needs,” the Facebook post states.

In a statement, Gracin thanked fans for their support, and apologized “for what I have put my family through.”

He also noted that he is “getting help.”

“I want to thank you all for your prayers and support. I take responsibility for my actions and apologize dearly for what I have put my family through,” Gracin said. “With the help of my family and friends, I am getting help. Again, thank you for your love and I will see you very soon.”

In a post published to his Facebook page Thursday, Gracin — a fourth-place finalist on the second season of “American Idol” — caused alarm with what appeared to be a suicide note.

“Please remember me as someone who gave his all in his music,” the message read. “Pray for my family as they carry on in this world without me. Goodbye.”

Police were sent to Gracin’s Tennessee home at the request of the singer’s family, but decided that he wasn’t in danger.