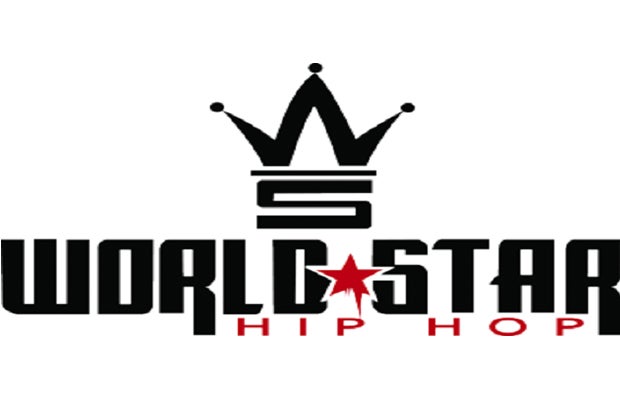 Adult Swim is collaborating with the urban website World Star Hip Hop on a new comedy pilot that will explore the sex, music and random street-fight-filled world of World Star.

This live-action single camera pilot, which is as of yet untitled, is executive produced by site founder Q WorldStar and Devon Shepard (“House of Lies,” “MadTV”). It will be inspired by the frenetic energy of World Star, which has grown from a niche outlet covering hip-hop culture into a thriving site that draws 30 million unique videos a month.

The site has exploded with a mix of rap videos, images of barely dressed women, dating, and fan-shot phone footage of people getting knocked out. It has spawned such dubious amateur fighting stars as Sharkeisha and Shovel Girl. (This edition of The Champs podcast, featuring an interview with Q, gives a good rundown of what the site is about.)

Adult Swim has surprisingly strong ties to hip-hop, and counts many rappers among its fans. Top acts like Jay-Z, Kanye West and T.I. appear each year at its annual upfront party, which this year will feature a reunited Outkast. In 2005, MF Doom and Danger Mouse recorded an entire album, “The Mouse and the Mask,” built around Adult Swim samples.