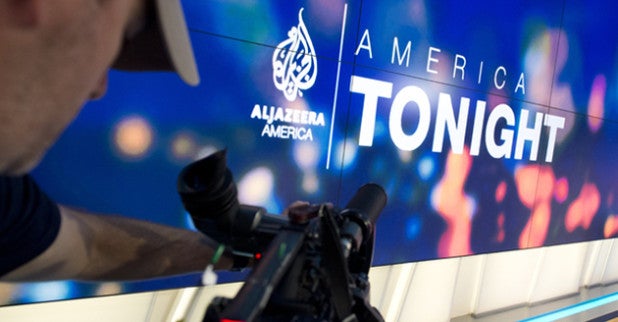 Time Warner Cable will start airing Al Jazeera America as early as Friday, the cable company confirmed to The Wrap.

The launch will occur in Los Angeles and New York with a rollout in Dallas and other markets expected to continue over the next few months, making the network available to a total of about 55 million homes.

Al Jazeera America — which acquired Current TV in January — had been dealt a setback when the massive Time Warner Cable decided to drop Current TV from its lineup. The news network reached a carriage agreement with the cable company in October, and subscribers to Time Warner Cable’s “Variety Pass” will have access to the channel.