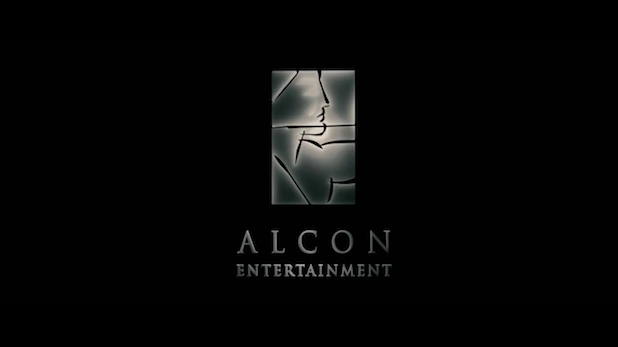 Alcon Entertainment is in negotiations to finance and produce “Bastards,” an R-rated comedy written by Justin Malen that Paramount has put into turnaround, TheWrap has learned.

Veteran cinematographer Larry Sher (“The Hangover”) remains attached to direct, and should a deal close, Warner Bros. would distribute the film under its output deal with Alcon.

Ivan Reitman, Tom Pollock and Ali Bell will produce via their Montecito Picture Company, while Chris Fenton and Chris Cowles will executive produce. It was Fenton who steered the project Alcon’s way due to the company’s pre-existing relationship with DMG.

The story follows two brothers who are raised to believe their father died when they were young. When they learn that is a lie, their mother confesses she was a wild child in the ’70s who slept with many powerful people she met at Studio 54, including movie stars, athletes and politicians, prompting the siblings to set out on the road to find their real father.

Paramount had acquired Malen’s red-hot spec in June 2011 in a deal that closed within 24 hours of the project hitting the open market.

Sher had most recently been developing the Peter Dinklage comedy “O’ Lucky Day” for Paramount, but “Bastards” is expected to serve as his directorial debut.

He previously served as the director of photography on all three of Todd Phillips‘ “Hangover” movies, as well as the director’s “Due Date.” Sher also shot Zach Braff’s “Wish I Was Here” and Paramount’s Sacha Baron Cohen comedy, “The Dictator.” He’s repped by WME and Principato-Young Entertainment.

Between “Neighbors” and “22 Jump Street,” adult comedies have fared well at the box office this summer, and “Bastards” would be a strong, relatively inexpensive addition to Alcon’s slate, which includes a “Point Break” remake and a new “Blade Runner” movie that remains in development.