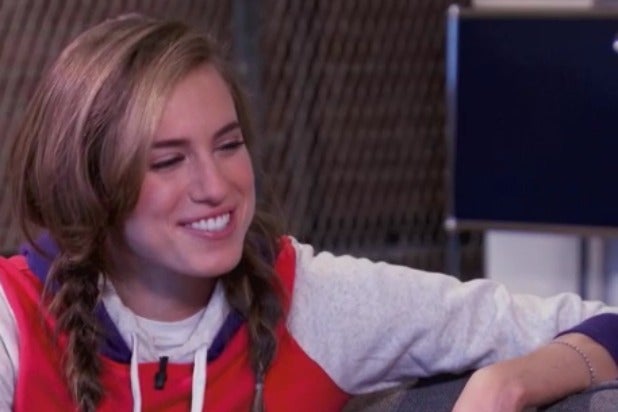 “Girls” star Allison Williams visited TBS’ new “Pete Holmes Show” for a round of F—/Marry/Kill — where every road led to Ryan Gosling.

Holmes, in full slumber party mode, had Williams choose between three different iterations of the Goz (is that a thing? Did we just start a thing?) from three of his movies.

The Gosling from “The Notebook” was easy to place. Things got a little dicier when it came down to choosing between the “Lars and the Real Girl” and “Place Beyond the Pines” Goslings.

After Gosling, they moved on to three Ben Afflecks, and things got even more difficult. And then Holmes explains why it wouldn’t be fun to date Kate Upton.