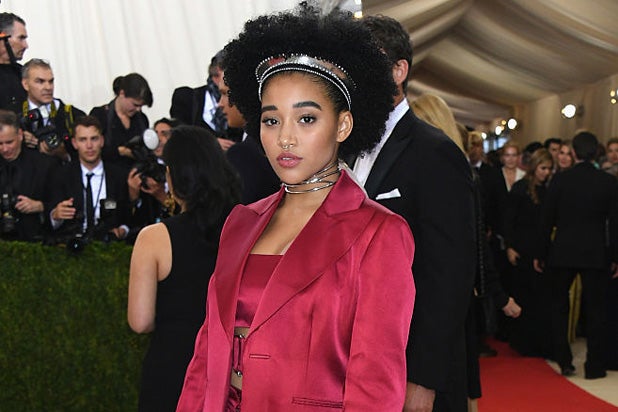 Amandla Stenberg says she walked away from “Black Panther” because her skin complexion is lighter than that of the other cast members, and she wanted to give “darker-skinned” actors a space.

“One of the most challenging things for me to do was to walk away from ‘Black Panther,'” she told CBC. “I got really, really close and they were like, ‘do you want to continue fighting for this?’ And I was like, this isn’t right.”

She added, “These are all dark skin actors playing Africans and I feel like it would have just been off to see m as a bi-racial American with a Nigerian accent just pretending that I’m the same colour as everyone else in the movie.”

Also Read: Sterling K Brown on Which Secret Was Harder to Keep: 'Black Panther' Role or Jack's Death on 'This Is Us'

“That was really challenging, to make that decision, but I have no regrets,” she continued. “I recognize 100 percent that there are spaces that I should not take up and when I do take up a space it’s because I’ve thought really, really critically about it and I’ve consulted people I really trust and it feels right.”

The “Everything, Everything” actress also talked to Essence Magazine about dropping out out of playing T’Challa’s sister, Shuri (Letitia Wright).

“I was in the audition process for it, then I decided to not continue with the process because I thought that it wouldn’t be right for me as a biracial, light-skinned American to be playing [the role],” she said. “I don’t think visually it [would’ve] make sense and it wasn’t appropriate for me to go after that role. ‘Black Panther’ is one of the only films that we have that has darker-skinned representation. That’s what was so beautiful about it.”

A spokesperson for Disney has not yet responded to TheWrap’s request for comment.

Some fans understood where she was coming from, writing, “amandla said they dropped out of the running to play Shuri because it made no sense as a lightskinned biracial american. the kids are truly smarter about this than adults” and “Kudos to Amandla Stenberg for embracing activism that isn’t performative. She truly took a hit in her own wallet to address colorism.”

Others, however, weren’t supportive.

amandla stenberg and her annoying light skinned girl ass. she couldn't wait to make black panther about her huh. this y'all woke queen? get this mediocre girl out of here pls