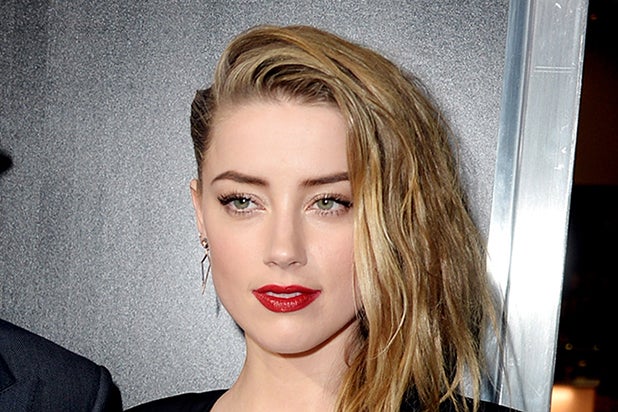 Heard has revealed that she will plead not guilty to violations of Australia’s biosecurity laws, stemming from an incident in May when she and Depp brought their two Yorkshire terriers into the country without obtaining the proper permits.

“Whilst I am unable to comment on the specific matters before the Court I would like to say that I respect the importance of Australia’s laws,” Heard said in a statement to NBC News. “My decision to defend these charges, as will become apparent in the appropriate forum of the Court, is not intended in any way to diminish the importance of Australia’s laws.”

Heard has been charged with two counts of illegally importing the dogs into Australia. If found guilty, the “Pineapple Express” star faces a maximum penalty of 10 years in prison or a fine of $75,000.

The actress was also charged on one count of producing a false document, which could get her one year in prison or a fine of $7,500, the Commonwealth Department of Public Prosecutions said.

Depp and Heard flew into Australia on a chartered plane with their two Yorkies, Pistol and Boo, but failed to go through the necessary legal steps. The law requires a permit and a quarantine process for animals in order to keep diseases out of the country.

Luckily for Pistol and Boo, the government allowed for them to be flown back to the United States without incident. “The department issued the necessary export documentation and correspondence to the relevant veterinary authority to facilitate the repatriation of the dogs,” a statement from Joyce read. “All costs associated with returning the dogs were met by the owners.”

Depp was in Australia shooting the latest “Pirates of the Caribbean” movie. Depp will be reprising the role of Jack Sparrow, a character who garnered him an Oscar nomination in 2004.

TheWrap exclusively reported in March that Depp had injured his hand on set and flew back to U.S. to undergo surgery.