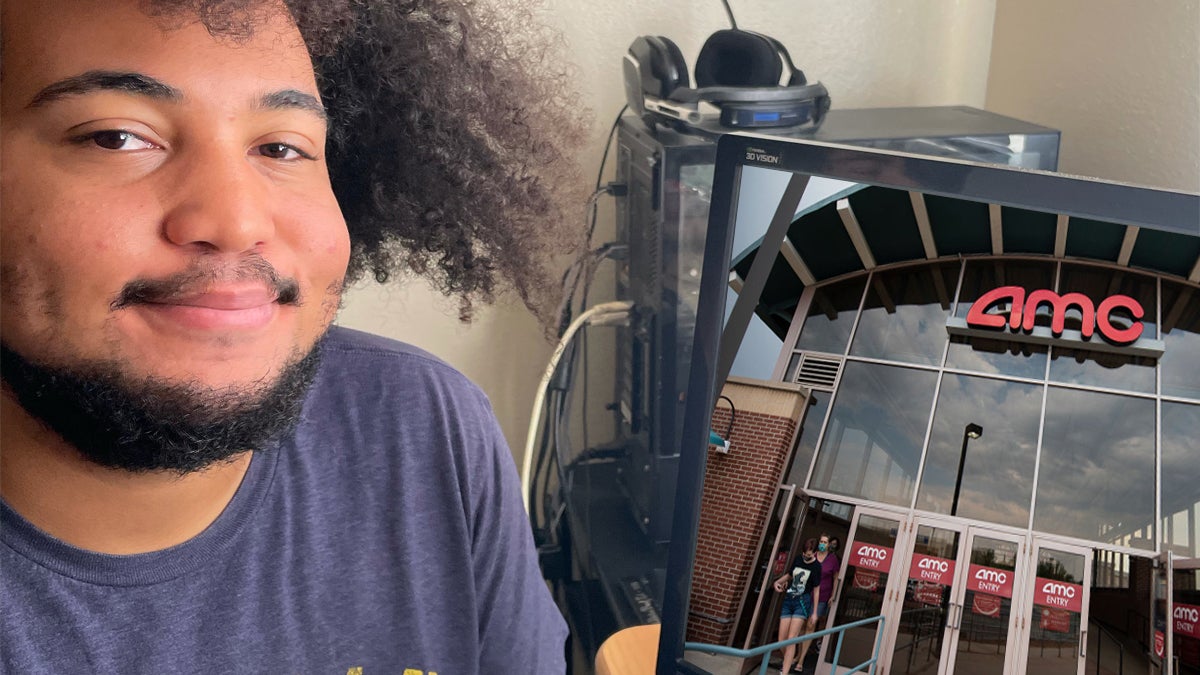 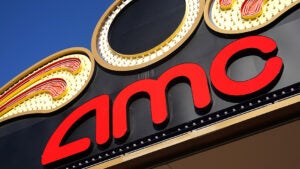 ”Everyone dreams of a Hail Mary like this,“ Joey Nicholas tells TheWrap

So you’ve just made a healthy six figures, thanks to AMC Entertainment’s recent Wall Street mega-surge. What’s next?

For Tyran Brown, a 34-year-old songwriter from Los Angeles who has seen his investment in the cinema chain increase eight-fold, the answer is clear: “I’m probably going to get ‘AMC’ tat’d on me!”

Brown is one of many investors who’s considering some fresh ink in honor of the nation’s largest cinema chain. AMC stock is officially white hot, jumping from $9.39 per share to $51.34 over the last month (even after a 20% drop last Thursday).

From the beginning of 2021, the chain’s run is even hotter, increasing 2,454% since opening the year at $2.01 per share. That spike has helped many “Average Joe” investors turn their bets on AMC into a small fortune — and allowed them to start thinking about new cars, new homes, exotic vacations and, sure, tattoos.

Brown is one of those AMC investors. He first started buying AMC shares last August, when the company was hovering near $4 per share. It was a dark time for AMC and the the movie business overall, with the coronavirus pandemic shutting down theaters and pushing big-budget Hollywood flicks back to 2021 — or to streaming services (and skipping theaters altogether). Brown told TheWrap he knew the situation was dire, but there were signs — vaccine research underway and blockbuster films like Universal’s “F9” still aiming for a summer 2021 release — that made him optimistic. 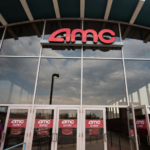 Coupled with advice from some of his favorite YouTube investing channels, Brown continued to add to his AMC position over the next few months. When AMC raised $917 million earlier this year to avoid bankruptcy, he added more shares, and when the price lingered in the $5-$10 range between February and March, Brown bought even more. Now, the $19,500 he and his wife, Erin, have invested has turned into AMC stock worth $154,000.

“I’m ecstatic. This is money we didn’t have to put any sweat equity or labor into,” Brown added, comparing the windfall to his earnings from songwriting. “In my industry, you have people who sell their soul — all the rights to their publishing, sacrificing their lives — for a $100,000 advance. So I just feel empowered right now.”

It’s a feeling Joey Nicholas shares 2,100 miles away. A 23-year-old pizza deliveryman from Kalamazoo, Michigan, Nicholas credits the AMC surge with a whirlwind week. Earlier this year, he invested $800 in AMC call options, which give investors the right, but not the obligation, to buy shares at a certain price by a specific date.

Compared with buying shares, options are notoriously volatile; if an option doesn’t hit its designated “strike” price by its specified date, it becomes worthless. But options also offer investors a way to make outsize gains on their bets — and that’s exactly what happened to Nicholas. He bought a handful of call options with a strike price of $19, turning his $800 worth of AMC options into $65,519 by the end of Thursday.

“This is crazy. I didn’t expect the stock to jump this much,” Nicholas told TheWrap. “I luckily got in at the right time. This is really surreal.”

Nicholas said he decided to make his AMC bet after he “missed out on the whole GameStop saga” in January, when the stock price of the gaming retailer jumped from $17 per share to $483 in a matter of weeks. (GameStop is now trading at about $282 per share.) GameStop’s dizzying run was spurred on, in large part, by the stock becoming a favorite of WallStreetBets, a Reddit forum where users talk about the stock market and trade ideas.

AMC, like GameStop, is one of the more popular “meme” stocks among the WallStreetBets crowd, who have tried to capitalize on big investors and hedge funds betting that the stock price of pandemic-battered companies like GameStop and AMC would fall. Others have targeted the company as a “reopening play” since COVID-19 lockdowns are lifting and the chain’s financial fortunes stand to improve dramatically.

Nicholas credits the WallStreetBets “community” with helping him feel confident investing in AMC, even when it felt like buying a lotto ticket. “Everyone dreams of a Hail Mary like this,” he said.

And with his Hail Mary catch secured, Nicholas’ mind has now moved from pizzas to party time.

“I’m probably going to pay all the taxes and take a year off from work and travel,” he said. “I have to take my friends somewhere nice, (because) they’ve always supported me. Probably Hawaii — somewhere nice and somewhere none of my friends have been before.”

Chris Jones, a 40-year-old software engineer from Atlanta, is also thinking about how he’ll spend his AMC winnings. Jones jumped into AMC in late February after an online conversation with a stranger while playing “Call of Duty.” They started talking about GameStop’s recent spike and WallStreetBets, and Jones was intrigued. He wanted to make some money and stick it to the hedge funds, just like GameStop’s investors had. There was just one problem: “I couldn’t have told you anything about the stock market before then,” Jones told TheWrap. “And I’d never posted on Reddit or created an account.”

That didn’t discourage him, though. He quickly threw himself into researching the market and became an active member of WallStreetBets. He said he knew that, on paper, it probably wasn’t the best idea for a novice investor to jump into volatile meme stocks and options trading. But with enough research and the input of others on WSB, he felt confident that a small bet could pay off.

“Even my wife said, ‘Everyone loses in the stock market.’ And I’m like ‘Yeah, but somebody is winning if the other people are losing,'” Jones said. “The key is figuring out, how do I get on the winning side of this? Because even in the 2008 crash, when everything went down, somebody made billions. I want to be that guy, sipping champagne.”

Jones started by grabbing a few thousand bucks worth of AMC shares, and eventually, bought some $40 call options that expire mid-June. Those options have since increased 100-times in value. Overall, his $6,000 investment in AMC is now worth a staggering $610,044.

That’s “life-changing money” Jones told TheWrap, allowing him to pay off $400,000 in total debt on his house, cars and credit cards. He now has his eye on a new BMW Alpina B7 Sedan, as well as a new house for his wife and kids.

But there’s more to his investment than spending and retiring debt, he said. It’s also about being a part of the WSB movement and sticking it to the institutional investors who bet against AMC and other meme stocks.

“I love the fact that (WSB) took on the role of the apes” — a WSB nickname for traders who are bullish on the same stock — “saying, ‘We don’t know what we’re doing. We’re just going to buy the stock when it goes down. When it goes up, we’re going to buy.’ What a great plan. And you’ve got these hedge funds over there like ‘What the hell is going on?’ And that’s the problem; they didn’t have a plan for fighting dumb money.”

Jones said he’s going to keep looking at the best ways to spend his newfound wealth, beyond the toys he already has in mind. But he doesn’t plan on jumping off the AMC bandwagon, at least for another week.

“It hasn’t reached its full potential yet. Why would I stop now?” he said. “It’s not about being greedy, although obviously at a certain level, it is. It’s about who we’re taking the money from.” 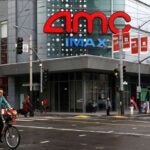