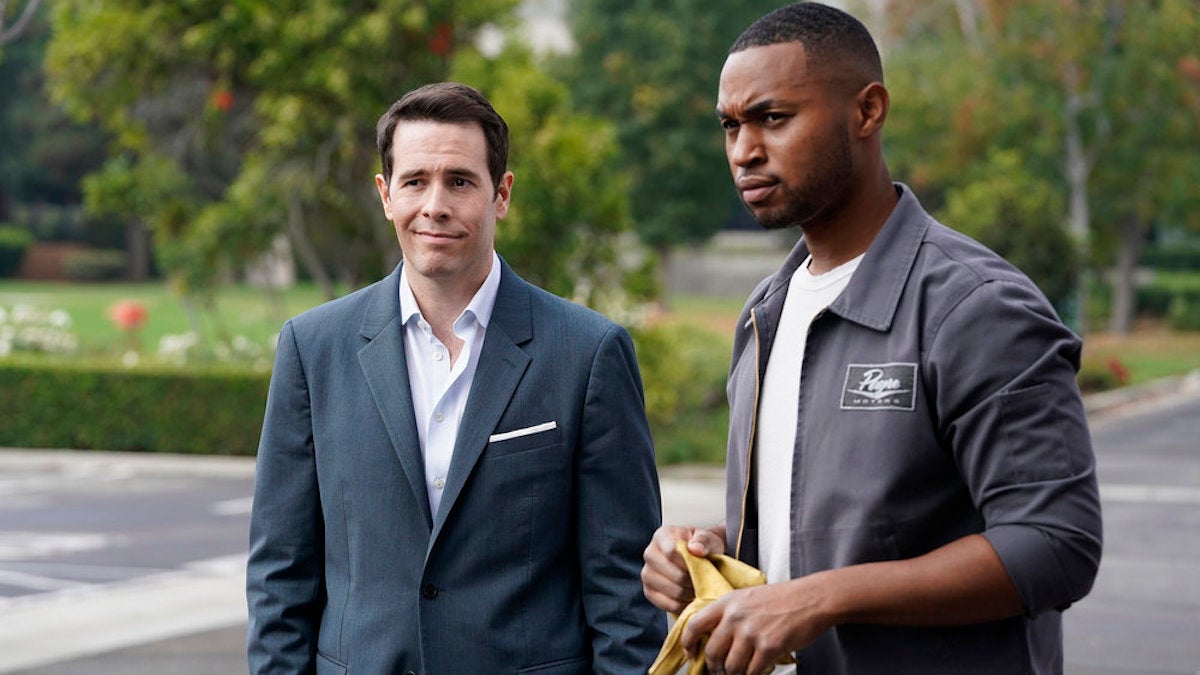 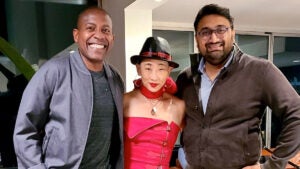 ABC was first in ratings with a 1.5 rating in the advertiser-coveted 18-49 demographic and in total viewers with an average of 6.7 million, according to preliminary numbers. Those were the averages of the Los Angeles Rams at Arizona Cardinals NFL game. 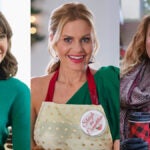 CBS and Fox tied for third in ratings, both with a 0.3. CBS was third in total viewers with 3.2 million, Fox was fourth with 1.1 million. 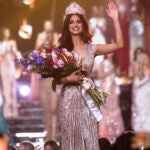 That “All American” episode was the series most-watched one since the previous season’s finale.

We do not yet have early Nielsen numbers for Spanish-language broadcast networks Univision and Telemundo.