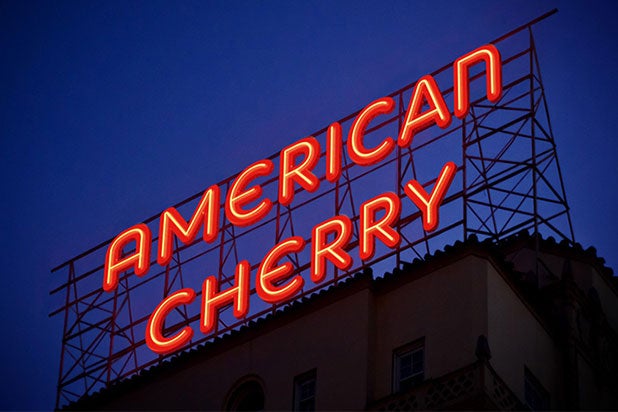 Producer Taryn Arriola, head of production on the romance-thriller, told TheWrap: “We immediately terminated the services of the assistant director and removed him from the production after harassment complaints were filed and reviewed. It was a swift and necessary decision.”

An individual close to the production told TheWrap that Lambe was accused of making “uncomfortable comments and unwanted advances on set, offering shoulder massages and other inappropriate things like that.” The person said the advances were made to both women and men.

Lambe said he agreed that it would be inappropriate to make unwanted comments or advances or to offer massages, and said he had done none of those things. He said he believes he was fired over a misunderstanding with “American Cherry” director Marcella Cytrynowic, not because of any harassment.

“She didn’t know what a first AD’s job was on the set, and she thought I was trying to run her set. It was just a misunderstanding between her and I, to be honest,” he said.

A representative for Cytrynowic did not immediately respond to a request for comment.

“American Cherry” is her directorial feature debut. She has previously directed videos for Snoop Dogg, electro pop duo Yellow Claw and her sister Valentina Cytrynowicz, a pop singer and model, as well as a commercial for Nike.

NYLA recently named as its new CEO, Cameron Mitchell, a former CAA agent who was accused of sexual assault by actress Demi Mann. Mitchell has denied any wrongdoing, and a representative for NYLA told TheWrap that Mitchell joined the company after the production had already wrapped.

Mitchell did not immediately respond to a request for comment on Thursday.

Other producers on the film are Geoffrey Goodman, Hanna Griffiths, Dave Ross, Taryn Sims and Jeff Wald. Jenny Alonzo and Louis Arriola, who is the founder and chairman of NYLA Media Group, executive produced.