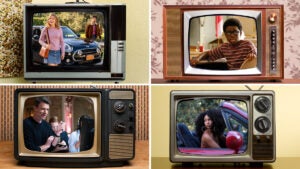 But good luck vs. first ”Monday Night Football“ of the season

Due to the nature of live sports, the below Nielsen numbers for ABC should be considered subject to significant adjustment. We’ve still included them in this story, but just as a rough estimate. When adjustments for time zones come in, ABC’s below numbers will rise. (And then rise again when Nielsen out-of-home viewing for Monday becomes available.) 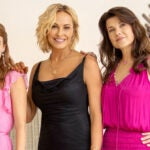 For now, ABC was first in ratings with a 1.7 rating in the advertiser-coveted 18-49 demographic and in total viewers with an average of 7.4 million, according to very preliminary numbers. The pregame show ran from 8 to 8:30 p.m. ET, with the game itself following.

Fox was second in ratings with a 0.5 and fourth in total viewers with 2.2 million. Those numbers came directly from the two-hour “Hell’s Kitchen” Season 20 finale. 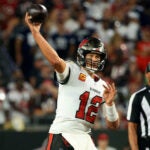 CBS was fourth in ratings with a 0.3 and third in total viewers with 2.9 million, airing all reruns.