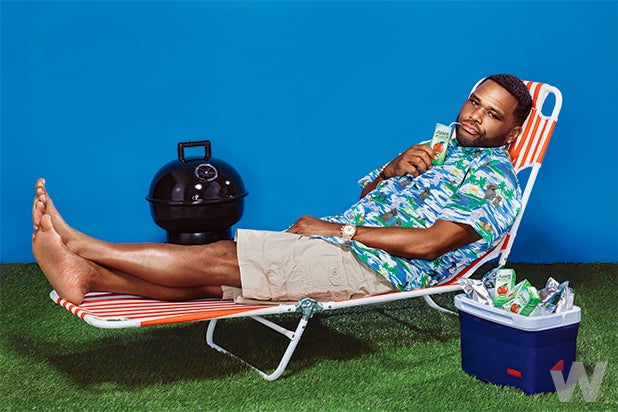 A version of this interview with Anthony Anderson first appeared in the print edition of TheWrap Magazine’s Down to the Wire Emmy Issue.

“Whooah! Hi Mama! I know you’re watching!” Anthony Anderson said in June after earning his second consecutive Emmy nomination as Outstanding Lead Actor in a Comedy Series for his role on Black-ish.

In the hit ABC sitcom, the actor plays ad exec Dre, raising three young children in the Obama era with his surgeon wife (Tracee Ellis Ross). TheWrap spoke to Anderson about his work on the show, and how it tackles serious issues in a comedy format. 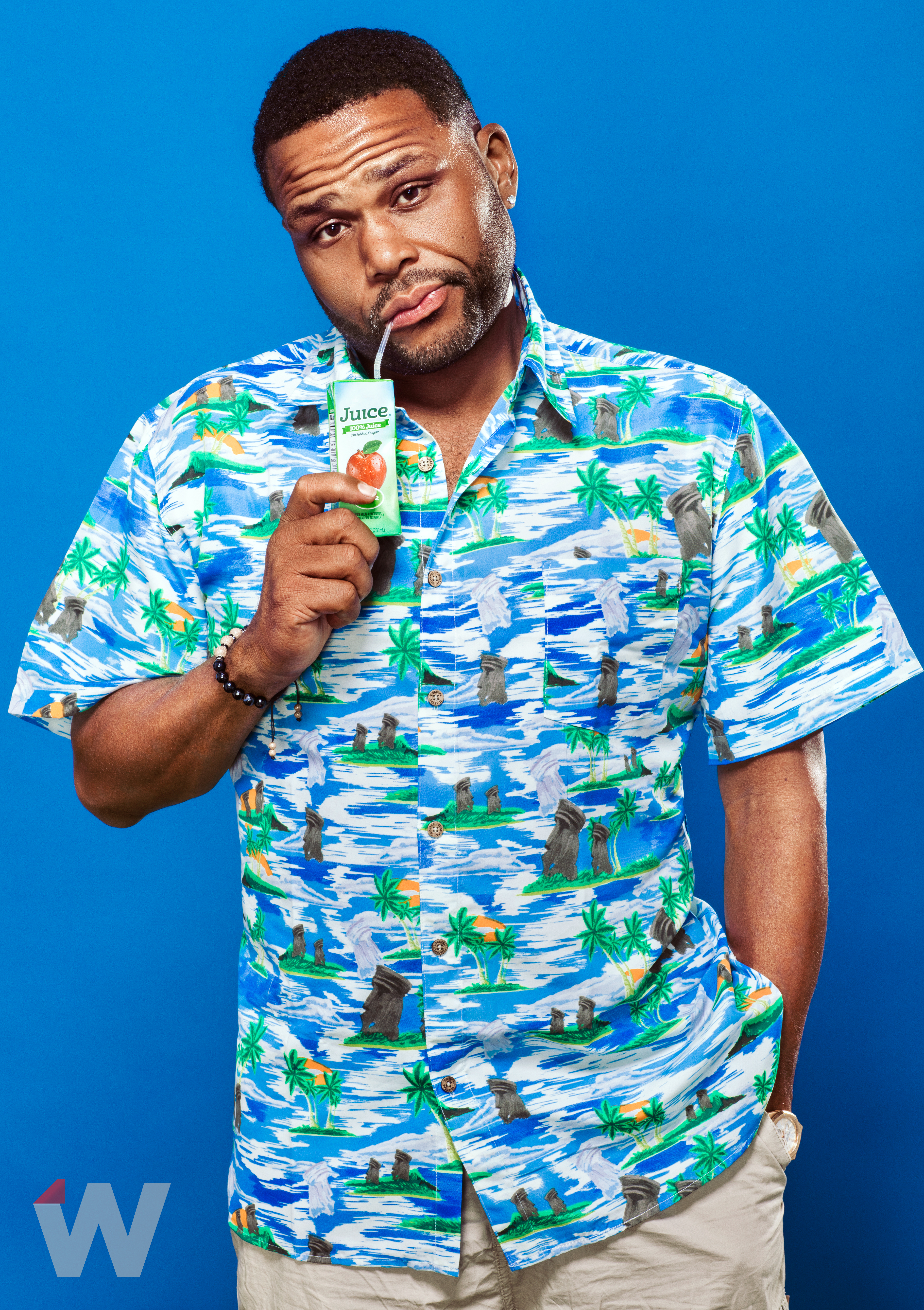 How has your character, the ad-executive dad Dre, grown over the last two seasons?
Dre will never grow. Now, the subject matter we deal with may force Dre to deal with things in an adult manner — but in terms of growing, Dre’s going to be the same dude that he always was. But you love him.
You’ve covered some issues on your show that are really hard to talk about honestly, like race, class, urban violence… How can you do that in a comedy?
The way that we deal with tackling subject matter is really in the authenticity of the show and the authenticity of these characters and the truthfulness with which we tell the stories. There’s nothing that we won’t tackle, and we won’t censor ourselves.
Let’s take the “Hope” episode, for example — we found the humor but stayed on topic in dealing with a serious issue, police brutality. 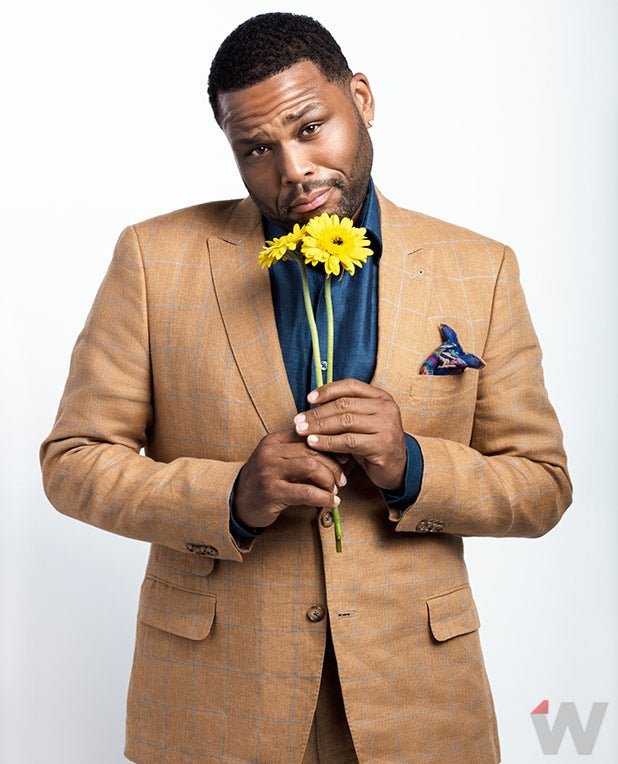 That episode ends with a dramatic monologue that isn’t funny and doesn’t have a laugh at the end. Why did you decide to do that?
Growing up in Compton in the mid-to-late ’80s, I was a victim of police brutality. Kenya Barris wrote a great script, and the words were on the page.
We shot that episode as if it were a play. We ended it with that monologue to make a point, and to drive the story home. 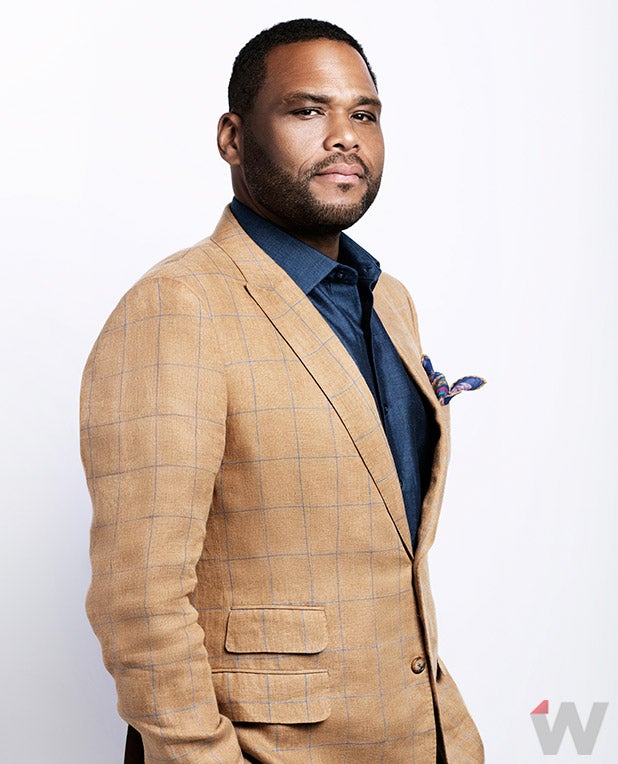 It’s not like we set out to say, “Okay, this is the message of this episode.” It was just real talk. It was a poignant moment because Dre was feeling and expressing everything that the black community in particular was feeling when President Obama, on the day of his inauguration, got out of that limo and was walking down the street.
We all thought, “Get back in the car!” We did not want this to end before it even began. We never set out to make a moment, hit it home or just have somebody come up in the middle of the scene and say, “Message!” It’s about who we are, and telling those stories as truthfully as we possibly can.