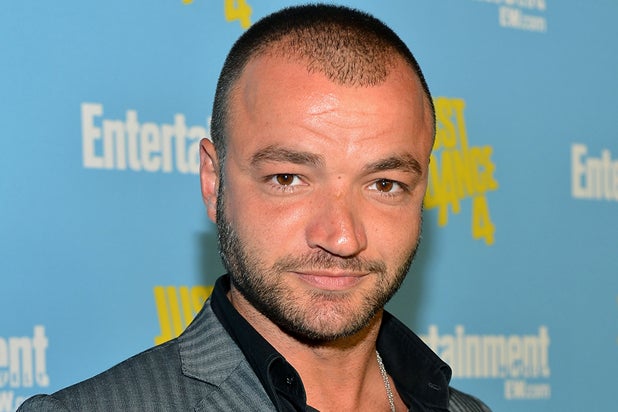 The CW is welcoming another DC comic book character into its folds.

“Arrow” has cast Nick Tarabay in the recurring role of Digger Harkness, the DC character who should be familiar to comic book readers as villain Captain Boomerang.

While Boomerang was classically a foe for the Flash (played by Grant Gustin on the network’s “The Flash”), Harkness will get a slightly different backstory when he appears on “Arrow,” which takes place in nearby Starling City. He will be a former A.R.G.U.S operative, highly skilled in martial arts and espionage, and out for vengeance against his former employer.

Tarabay will appear in episodes 7 and 8 of the upcoming third season, in an arc that will also see a major “Arrow” and “The Flash” crossover.

Tarabay is best known for his role as Ashur on Starz’s “Spartacus: Blood and Sand” and he most recently had a recurring role on NBC’s “Believe.” He is repped by Abrams Artists Agency.