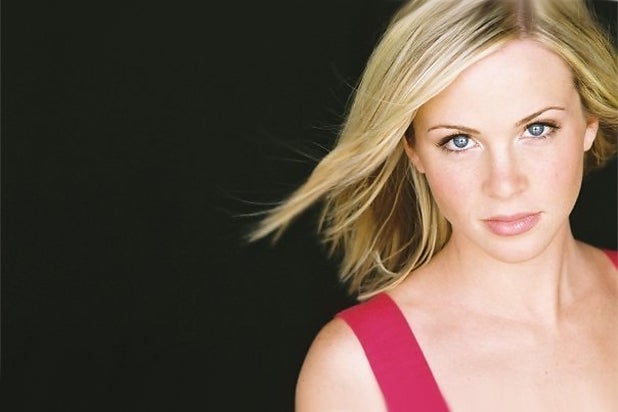 Cupid begins her arc as an obsessive fan of “The Arrow” (Stephen Amell), but she eventually devolves into a nemesis of the Starling City protector. Gumenick, best known for playing Dean and Sam Winchester’s mom in “Supernatural” flashback episodes, has signed on for two episodes.

Funk, who starred in “Glee” and “Awkward,” will appear in the fifth episode of the new season, a Felicity-centric episode that will see flashbacks to her college days. Funk will play Cooper Seldon, her hacker ex-boyfriend. Funk is known for his roles on “Awkward” and “Glee.”