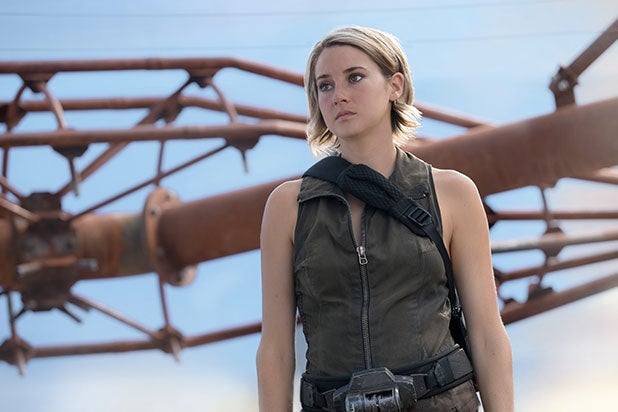 Starz is in early development on a TV series based on the “Ascendant,” as the”Divergent” franchise moves to the small screen, TheWrap has learned.

“Ascendant” was originally planned to be the fourth entry in the Lionsgate film series starring Shailene Woodley and Theo James, but the plan was scrapped after a poor box office performance by the third movie in the series, “Allegiant.”

It is unclear whether any of the original movie’s cast will return for a potential TV adaptation.

“Tarzan’s” Adam Cozad is attached to write the script and executive produce alongside Lee Toland Krieger. Both Starz and Lionsgate declined to comment.

News of the potential series comes after Lionsgate’s acquisition of Starz was completed last December. The studio and network recently announced a partnership on another genre series “The Rook,” from Stephenie Meyer and Stephen Garrett.