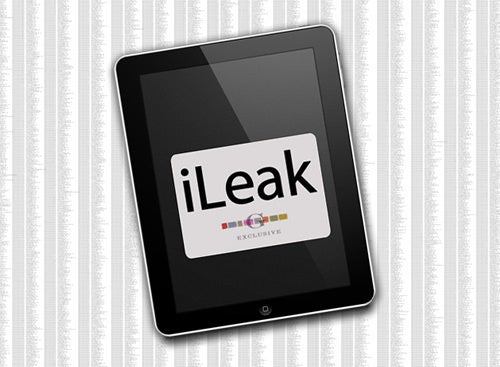 Gawker took its Apple-taunting up a notch on Wednesday, with a report by Valleywag’s Ryan Tate about a security breach by AT&T potentially exposing the e-mail addresses of thousands of iPad owners – including media A-listers New York Times Co. CEO Janet Robinson, Diane Sawyer, Harvey Weinstein and Michael Bloomberg. (Gawker went with this headline – “Apple’s Worst Security Breach: 114,000 iPad Owners Exposed” – though Tate said in the fifth paragraph that “the slip up appears to be AT&T’s fault.”)

Gawker was alerted to the breach by a group calling itself Goatse Security. And though it paid to acquire the next-generation iPhone allegedly found at a Silicon Valley bar, an embarrassing incident for Apple, Gawker said it did not pay for this scoop.

"I disclosed this to other press organizations first and was ignored," Weev wrote in an e-mail to Forbes. "[G]awker found out and ran with it immediately."

Weev added: "We did a benefit analysis and decided they could take our story viral the fastest."