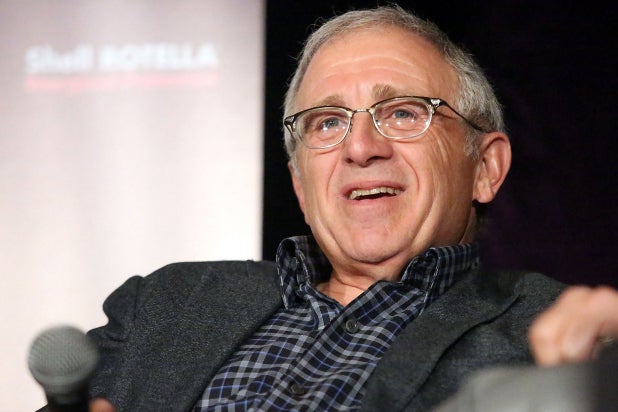 LEG is one of the largest live comedy businesses in the U.S., with tours, festivals, cruise lines and its own network of comedy clubs.  It represents artists including Jeff Dunham, Jenny McCarthy and Aaron McGruder, and has produced over 1000 hours of television programming.

“We are thrilled to have LEG join the AMSGE family,” said Irving Azoff (pictured), CEO of AMSGE.  “Robert Hartmann, Stu Schreiberg Norm Aladjem, and Judi Brown-Marmel have built a unique ecosystem to identify talent and provide them with career and content opportunities that extend across multiple distribution platforms worldwide.”

“The partnership with AMSGE brings us a wealth of resources and relationships that will further allow us to grow our clients’ careers and our overall business,” said LEG CEO Robert Hartmann. “There is only one Irving — his knowledge and experience is unprecedented.  I also happen to think he has a promising future as a stand-up.”

Levity was created in a 2009 merger between Levity Management and Triage Entertainment. Its four divisions are live, management, production and digital.