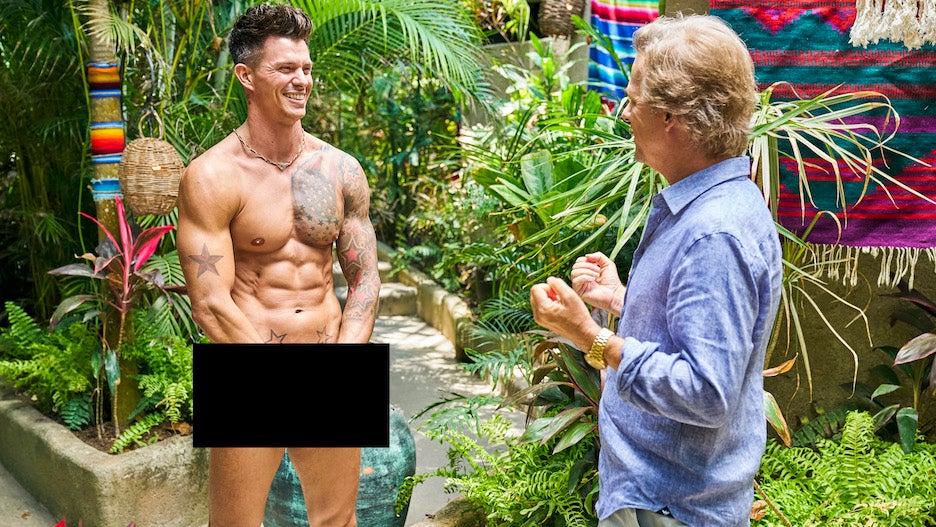 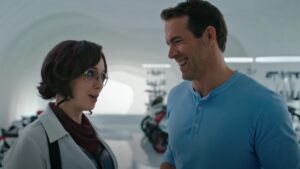 Did ‘Free Guy’ Get a Box Office Boost From Exclusive Release in Theaters?

Show was off last summer

ABC brought back “Bachelor in Paradise” (but not Chris Harrison) last night, maintaining its momentum on Mondays. The dating competition was off last summer amid the COVID-19 pandemic.

At 10 p.m., the Disney-owned broadcast network wrapped up Season 1 of “Celebrity Dating Game.” There was significantly less love in the air for that one.

NBC ranked second in primetime last night, according to Nielsen numbers, airing two hours of “American Ninja Warrior” and one of “The Wall.”

Harrison temporarily stepped aside from the program in February after fans called into question the show’s handling of race and criticized Harrison for an interview in which he appeared to defend a contestant’s racist actions. Harrison has apologized for the interview, saying he is “dedicated to getting educated on a more profound and productive level than ever before.”

He exited the franchise completely on June 8, following announcements that former Bachelorettes Tayshia Adams and Kaitlyn Bristowe would host Katie Thurston’s season of “The Bachelorette” this summer and David Spade and a rotating stable of guest hosts would be leading this season of “Bachelor in Paradise.” 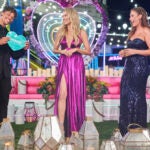 Also Read:
Ratings: Not a Ton of Love for ‘Love Island’ Season Finale

CBS was fourth in ratings with a 0.2 and third in total viewers with 2.3 million, airing all reruns.