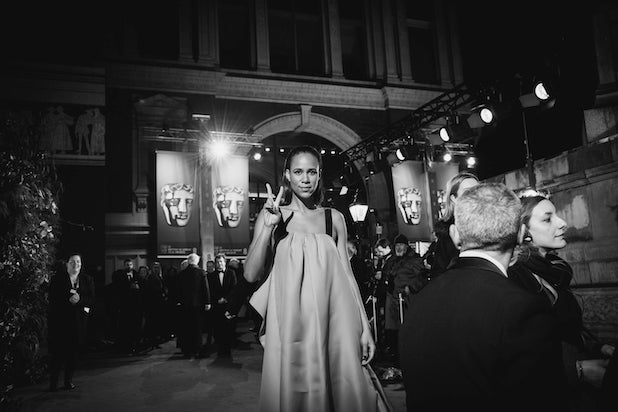 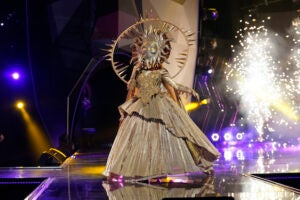 New rules include longlists in all categories and more nominees in the acting, directing and Outstanding British Film categories

In an effort to increase the diversity of its membership and its nominations, the British Academy of Film and Television Arts (BAFTA) will dramatically increase its membership numbers and make more than 100 changes to its voting process for the upcoming 2021 film awards, the organization announced on Thursday.

The changes include a new round of “longlists” that will narrow the field in all categories; requirements that voters watch all the films on a longlist before voting in the nominations round; more nominations in the acting, directing and Outstanding British Film categories; the availability of all competing films on a viewing portal for members; and stricter campaign rules to limit the advantage for films with larger marketing budgets.

As the Academy of Motion Picture Arts and Sciences did in the wake of its #OscarsSoWhite backlash, BAFTA will also embark on a major expansion of its membership aimed at adding 1,000 members from under-represented groups. The organization currently has about 8,000 members.

The changes came in response to a seven-month awards review, which itself was prompted by the lack of diversity in the 2020 nominations for the EE British Academy Film Awards. “It began as a review of the voting processes, and quickly broadened to look at all aspects of BAFTA,” Marc Samuelson, the chair of BAFTA’s film committee, told TheWrap.

The review was necessary, he added, because this year’s nominations did not include a single nonwhite acting nominee for the second time in the last five years. In that stretch, only seven of the 100 nominees in BAFTA’s four acting categories were people of color, which is less than half the number nominated at the Oscars in that period, during which the Oscars dealt with its own criticism for a lack of diversity.

No woman has been nominated for directing by BAFTA since Kathryn Bigelow in 2012. The British Academy has only nominated six female directors in its 73-year history, which is one more than the Oscars.

“After the nominations, I think everybody acknowledged this was a year where there were very strong contenders among people of color in the acting categories, and among female directors,” Samuelson said. “And when we assessed the process of BAFTA voting, the conclusion was that it wasn’t nuanced enough to give the films a level playing field and a fair chance.”

The new rules, he added, were designed not to force diversity in the nominations, but to ensure that worthy films are seen by voters. “There was very little support for setting up any kind of quotas,” he said. “People don’t want quotas. They don’t want to be nominated for an acting award for the color of their skin. Everybody wants it to be on merit – but for it truly to be on merit, the work has to be seen.”

The changes were unanimously approved by the BAFTA board. In a statement, BAFTA chair Krishnendu Majumdar, who headed a committee tasked with recommending changes, called the moves “a watershed moment for BAFTA” and added, “There is a real wish and support for BAFTA to continue to be an industry leader on diversity and other issues. Representation matters and we’ve all been starkly reminded of this with the rise of the global anti-racist movement. This creative renewal is not just about changes to the awards and membership — this is a reappraisal of our values and the culture of BAFTA.”

Since 2019, BAFTA has been using the British Film Institute’s BFI Diversity Standards for eligibility in two of its categories, Outstanding British Film and Outstanding Debut by a British Writer, Director or Producer. It was the first major awards organization to do so, and the BFI Standards were used as a model by AMPAS when it designed its own standards that will be used in the Oscars Best Picture category beginning in 2024.

BAFTA will continue to use those standards, and for the first time will make the standard related to apprenticeships, internships, training opportunities and mentoring programs compulsory.

• Adding 1,000 new voting members over the next two years, with “a strong emphasis on recruiting members form under-represented groups.” These prospective members will be identified by a newly established Future Membership Group.

• A mandatory membership survey that will be sent to BAFTA members later this month, with results published by the end of the year. Based on the results of the survey, targets will be established for addressing under-represented groups.

• Specially designed “conscious voter training,” which will be required of all members prior to voting for the 2021 film awards.

• A new round of voting in the awards, which will narrow the field to longlists of 15 to 20 contenders, depending on the category. Longlists existed in BAFTA voting prior to 2012 but were eliminated that year.

• Special juries of 10-12 members “from a diverse range of backgrounds, experience and age” that will select the final three or four entries on the longlist in the acting and directing categories after looking at members’ votes. Juries will also be used to select the final nominees in the acting, directing, casting and Outstanding British Film and Outstanding Debut by a Writer, Director or Producer categories.

• A new process in the directing category that will create a longlist composed of 10 male and 10 female directors.

• The requirement that all eligible films must be available for viewing on the new BAFTA View members portal by the time Round 1 voting begins. Each member will be assigned 15 films as mandatory viewing, to ensure that all films are viewed by a minimum number of voters.

• An additional requirement that in the nomination round and the final round of voting, members must watch all the shortlisted or nominated films before voting.

Also Read: Academy on Fallout From New Oscar Best Picture Rules: 'You Aren't Creating Change If You Don't Get Criticized'

More details and the full list of changes is available on the BAFTA website. “In the long term, what we’re trying to do is change the industry,” Samuelson said, adding that he expects BAFTA to announce changes to its television awards as well. “Everybody who’s thought deeply about it knows it’s a tremendous problem and knows it’s going to take a long time.”

Next year’s EE British Academy Film Awards will take place on April 11, almost two months later than its originally scheduled date of February 14. The change was made after the Oscars moved its own date to April 25, and puts BAFTA in its usual position on the Oscars calendar. 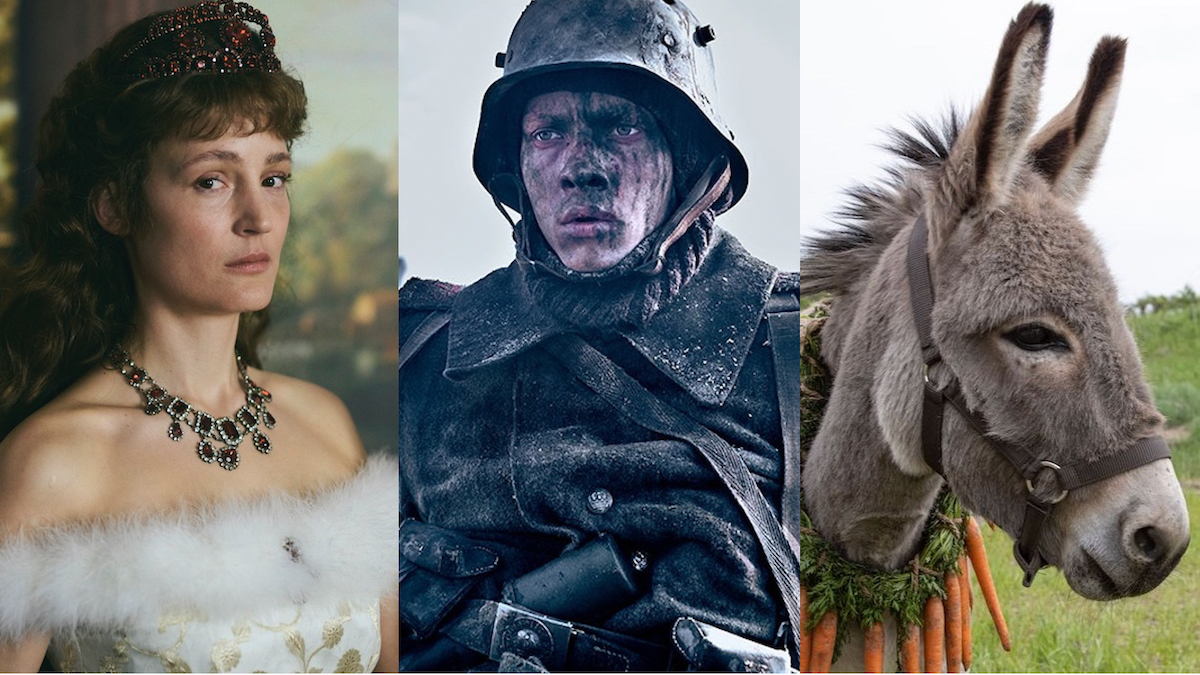 Oscars International Race Has an Empress, a Soldier and a Donkey – But No Front Runner 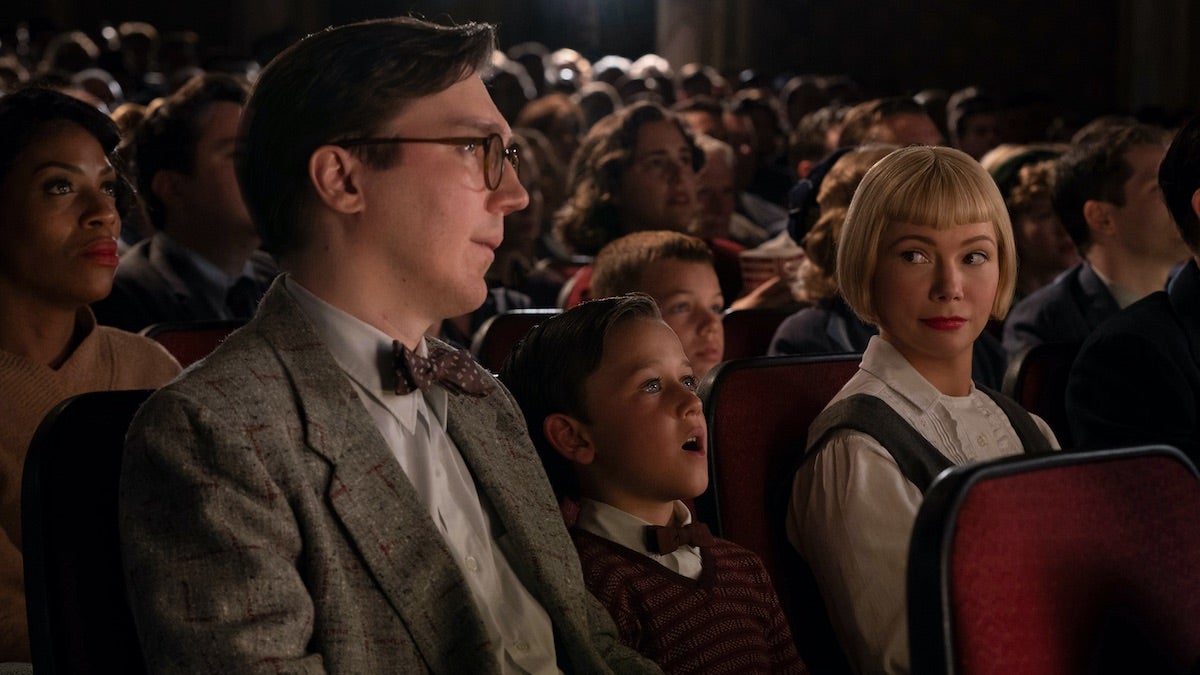 The Oscar Race After the Festivals: ‘The Fabelmans’ Is on Top, but Dangers Await 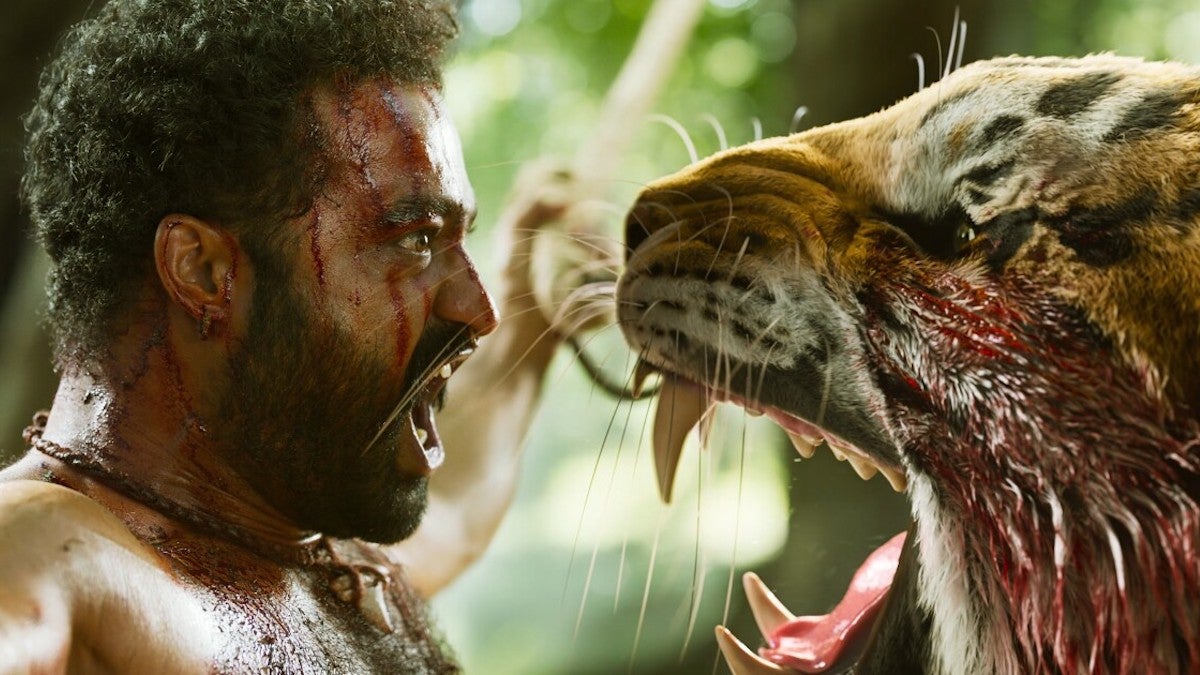 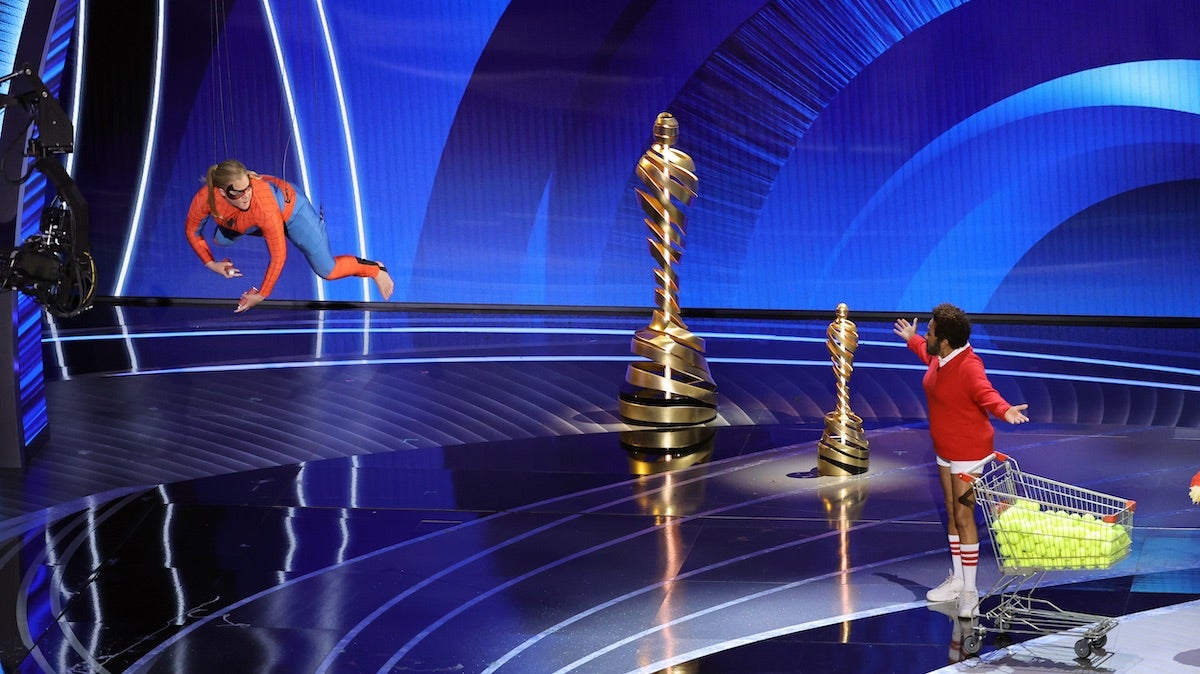 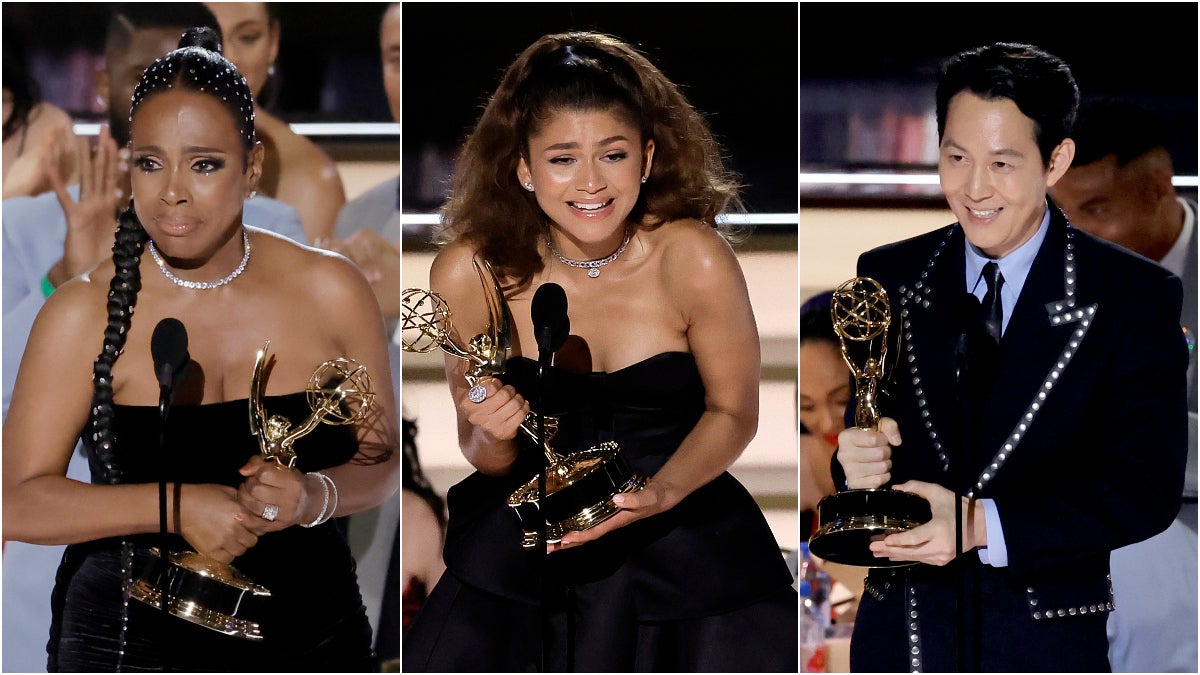 Emmy Diversity: Less Than One Third of This Year’s Acting Winners Are Nonwhite 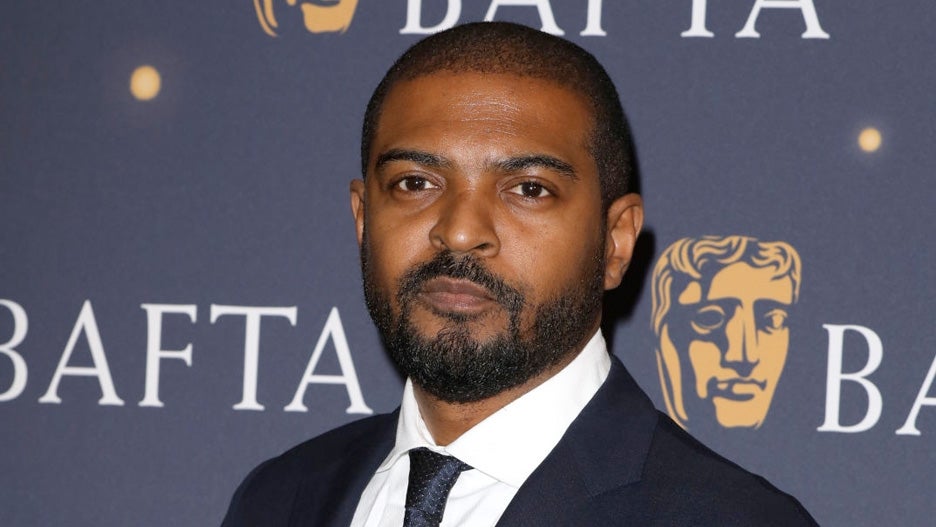 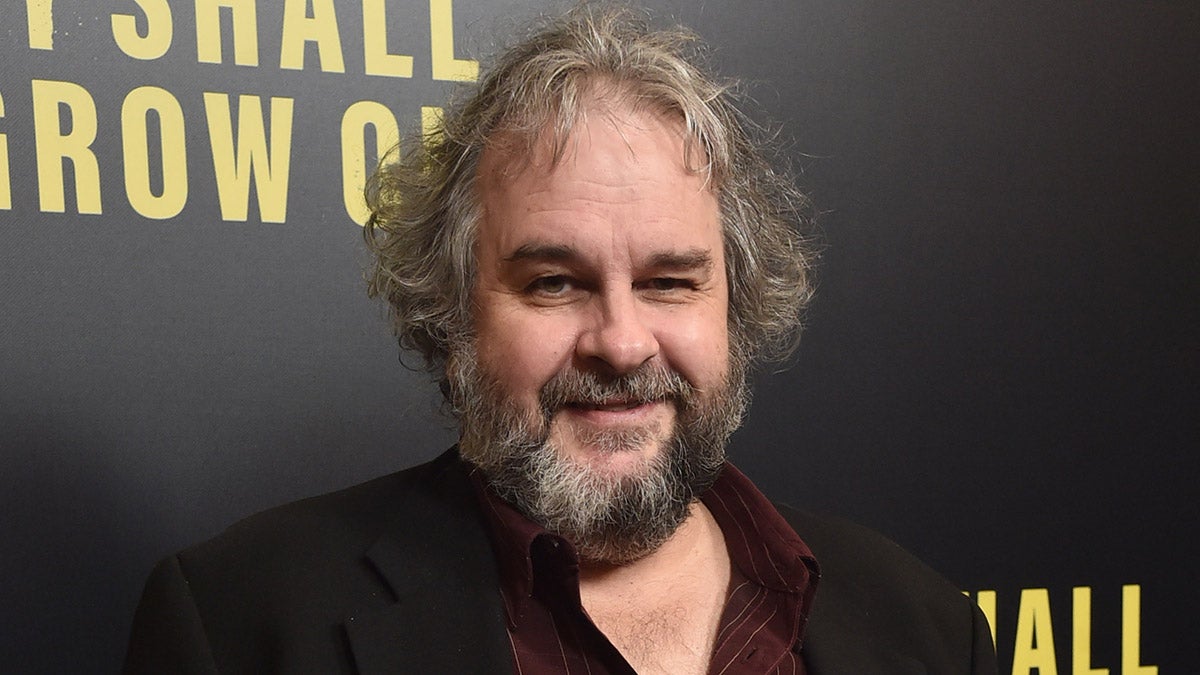 Peter Jackson Wins Emmy for Directing The Beatles Documentary ‘Get Back’ 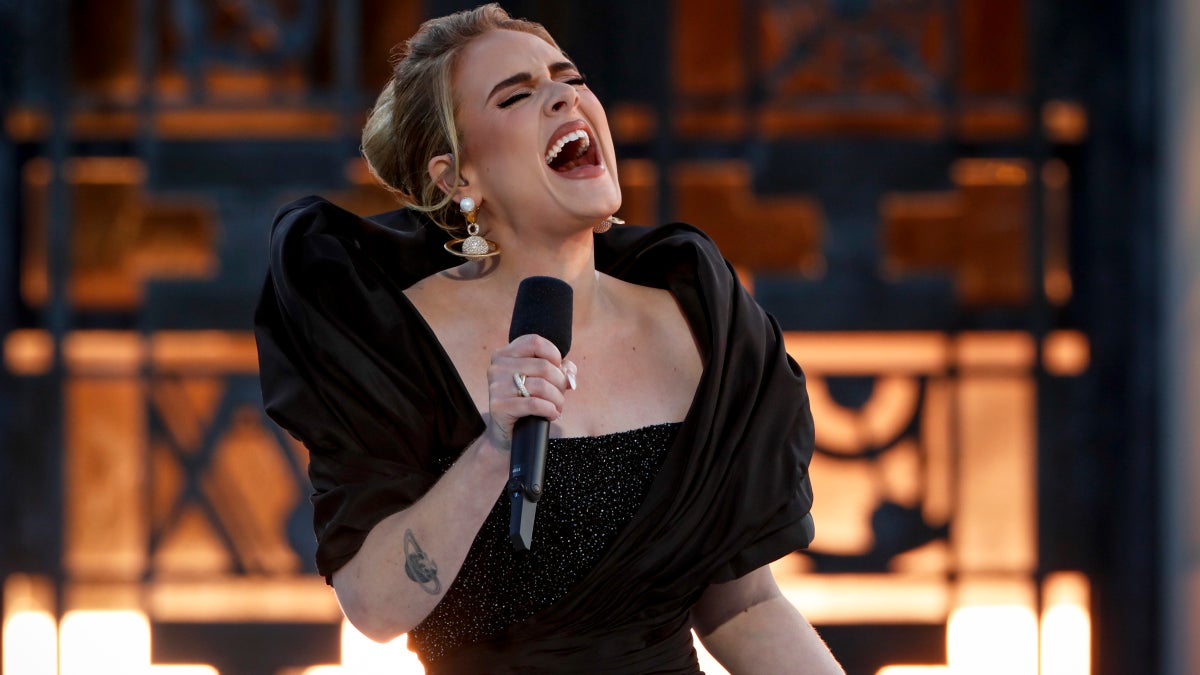 Adele Wins Emmy, Only Needs a Tony to EGOT 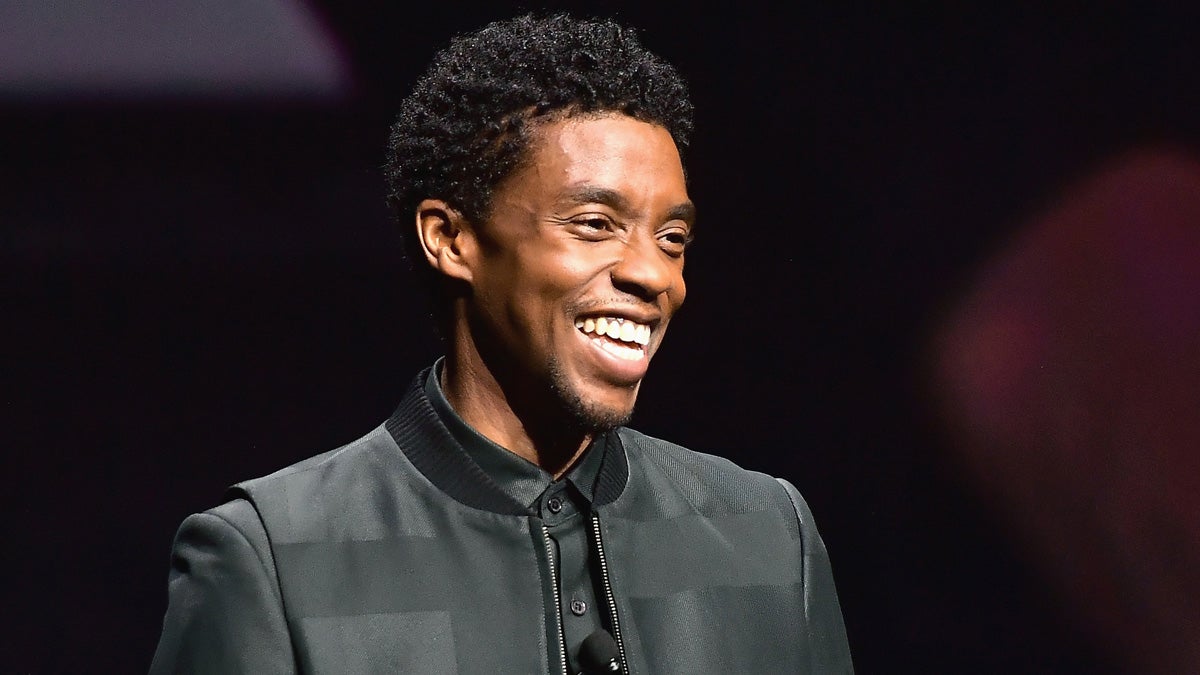 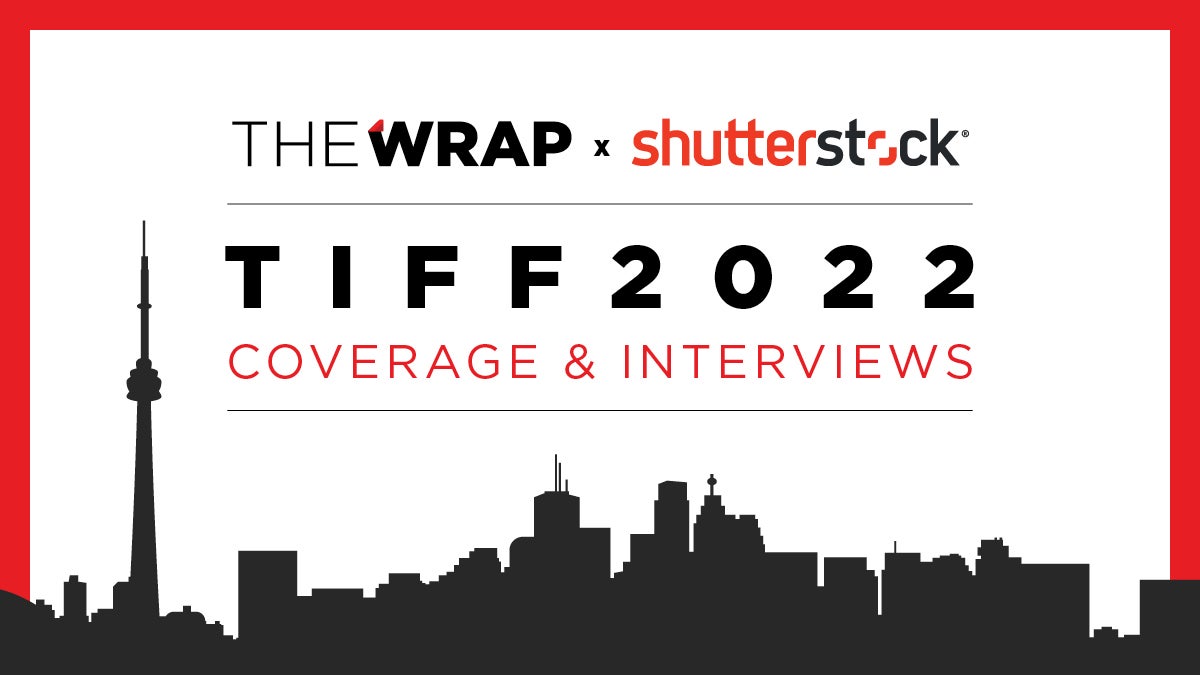 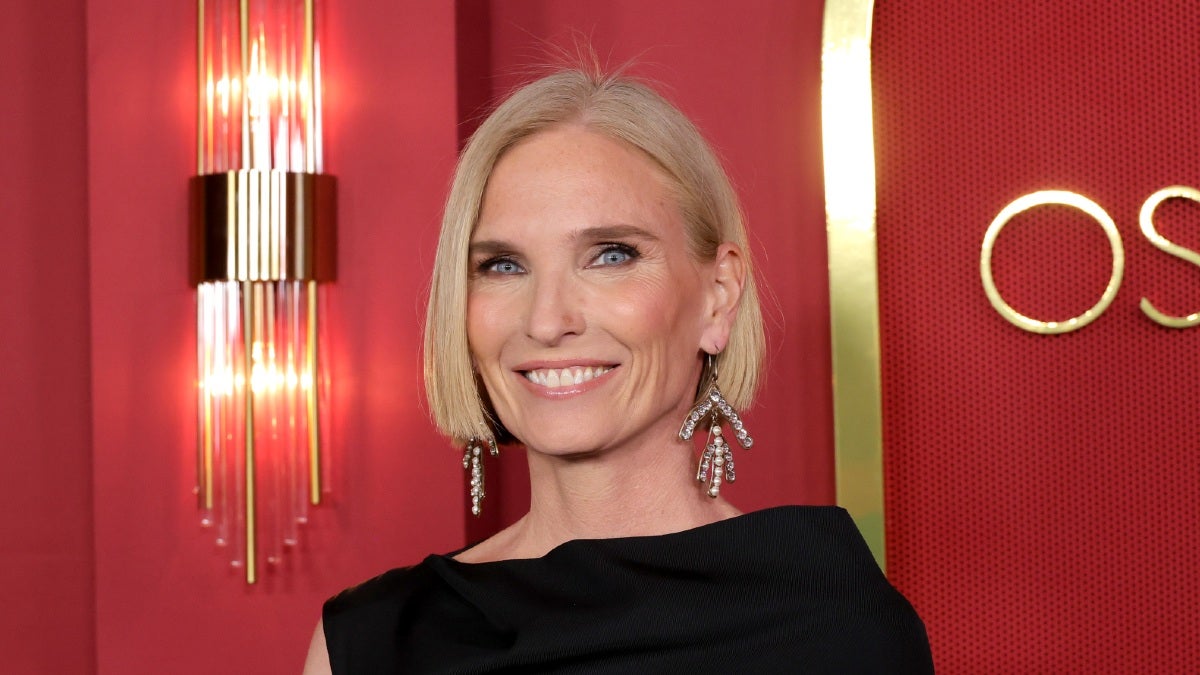