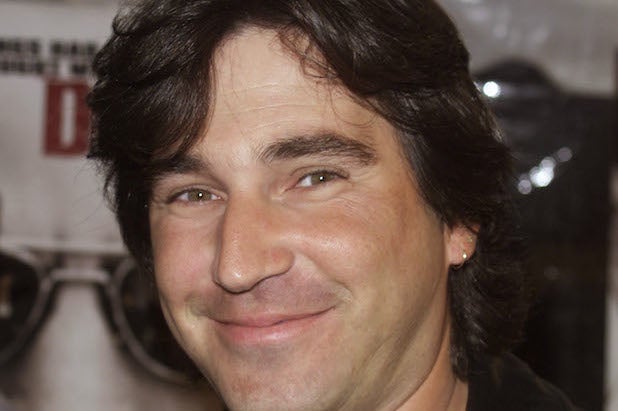 “The Basketball Diaries” director Scott Kalvert has been found dead at age 49, TheWrap has confirmed.

Kalvert was found at his home and pronounced dead on the scene in Woodland Hills on Wednesday at 1:55 p.m. His death is currently being investigated as a suspected suicide.

Kalvert was a well-respected music video director, who worked with artists such as Marky Mark and the Funky Bunch (“Good Vibrations”), DJ Jazzy Jeff and Will Smith (“Parents Just Don’t Understand”), LL Cool J (“I’m That Type of Guy”), Salt ‘N Pepa (“Shoop”) and Cyndi Lauper (“I Drove All Night”).

After working with Mark Wahlberg on the “Good Vibrations” shoot, Kalvert took a risk and cast the hip-hop star as a hot-headed hoops player alongside Leonardo DiCaprio in the 1995 drama, “The Basketball Diaries.” Kalvert went on to direct the 2002 Stephen Dorff crime movie “Deuces Wild.”

Kalvert most recently served as an executive producer on Nick Cannon’s 2009 film “School Gyrls,” in which Justin Bieber and Soulja Boy appeared as themselves.