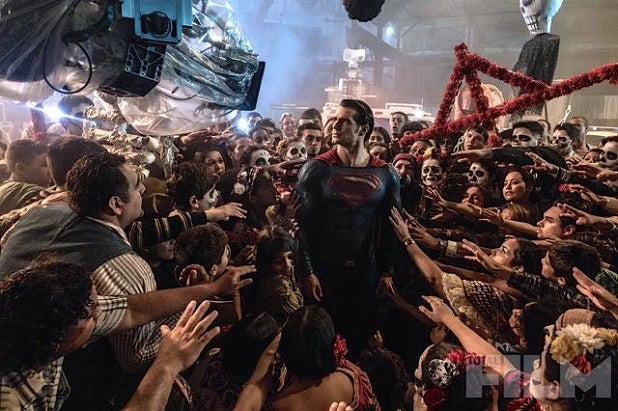 “Batman v Superman: Dawn of Justice” has received an R rating from the Motion Picture Association of America — at least the edited “Ultimate Edition” has.

The director’s cut from Warner Bros. received the stricter rating for “sequences of violence,” according to the MPAA. The re-cut version contains different content from the PG-13 version that will hit theaters in March.

Twentieth Century Fox recently saw success with its R-rated superhero movie, “Deadpool.” The film, which starred Ryan Reynolds as Marvel’s “Merc with a Mouth,” broke a host of box office records, chiefly the biggest opening weekend for an R-rated release in history.

Also read: The 'Deadpool' Effect: 'Wolverine 3' Might Get R Rating

Fox announced last week that “Wolverine 3,” which will hit theaters on Mar. 3, 2017, will also aim for an R rating following “Deadpool’s” massive success.