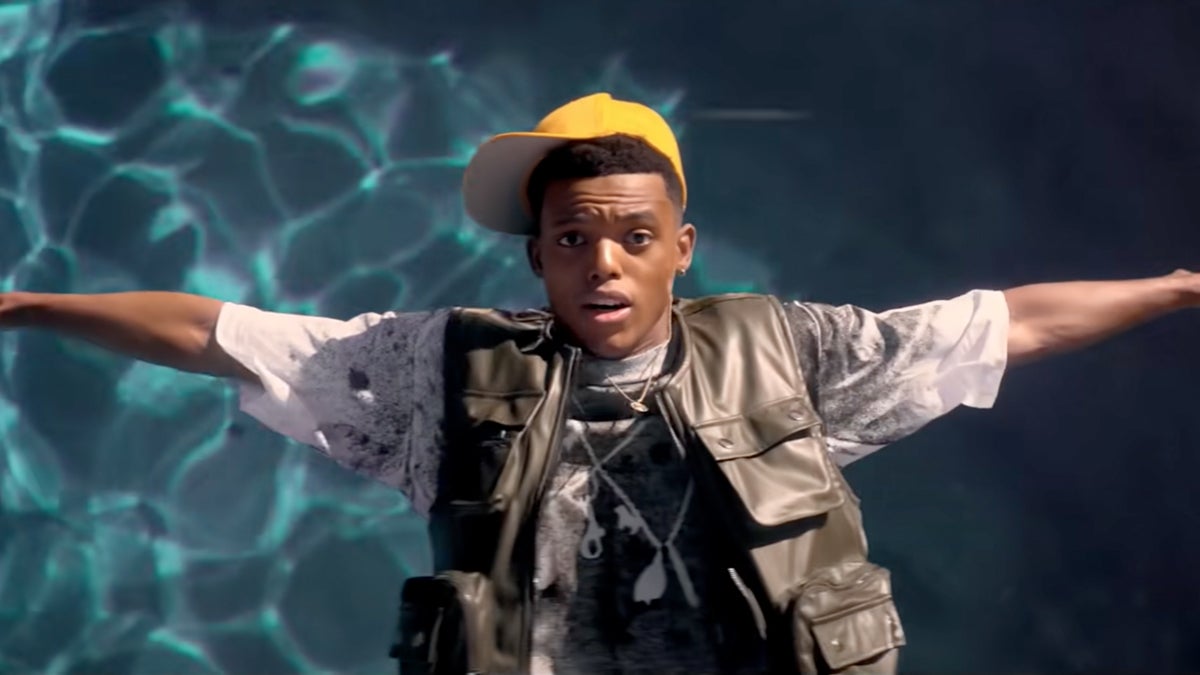 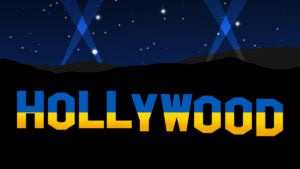 How Hollywood Joined the Global Movement to Isolate Russia Within Hours

Peacock’s “Bel-Air” saw the biggest gains on this week’s list of the most in-demand new shows, according to Parrot Analytics data.

Demand for the dramatic contemporary reimagining on NBC comedy “The Fresh Prince of Bel-Air” was up 10.3% from last week. This is a good sign that the remake isn’t only exciting former fans, but it’s also resonating with new audiences. 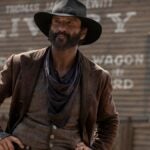 For the week ending Feb. 25, “The Gilded Age” finally broke into the top 10 most in-demand new series after weeks of falling just short. The sumptuous period drama from HBO seems to have hit its stride following its fifth episode.

Expectations for the series are high, however, as many have drawn comparisons to the enormously successful “Downton Abbey” — both series were created by Julian Fellowes. Fortunately for fans of the show, it has already been renewed for a second season so it will have ample time to live up to the hype.

Meanwhile, Paramount+’s “Yellowstone” prequel, “1883,” moved into the top three new series this past week, with 26.8 times the average series demand, up 5% from last week. HBO Max’s “Peacemaker” also continued to see strong week-over-week growth. Although Disney+’s “The Book of Boba Fett” looked comfortably in the top spot last week, if “Boba Fett” continues its downward trajectory (perhaps a result of streaming its finale on Feb. 9) and “Peacemaker” continues to grow at the same rate, next week the latter will have overtaken the “Star Wars” series to move into first place.

Hulu’s “Pam & Tommy” saw the biggest decline this week. The fact-based drama’s demand was down 12.4% from last week. This is the show’s second week of double-digit declines, which isn’t a good sign. As it still has a number of episodes left to release, this is an indicator that the initial hype of the show was more than the actual demand. It seems a star-studded show about a famous celebrity sex tape has no trouble generating buzz. However, holding onto audiences’ attention is a much harder thing to accomplish. 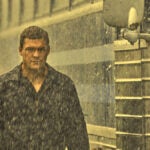 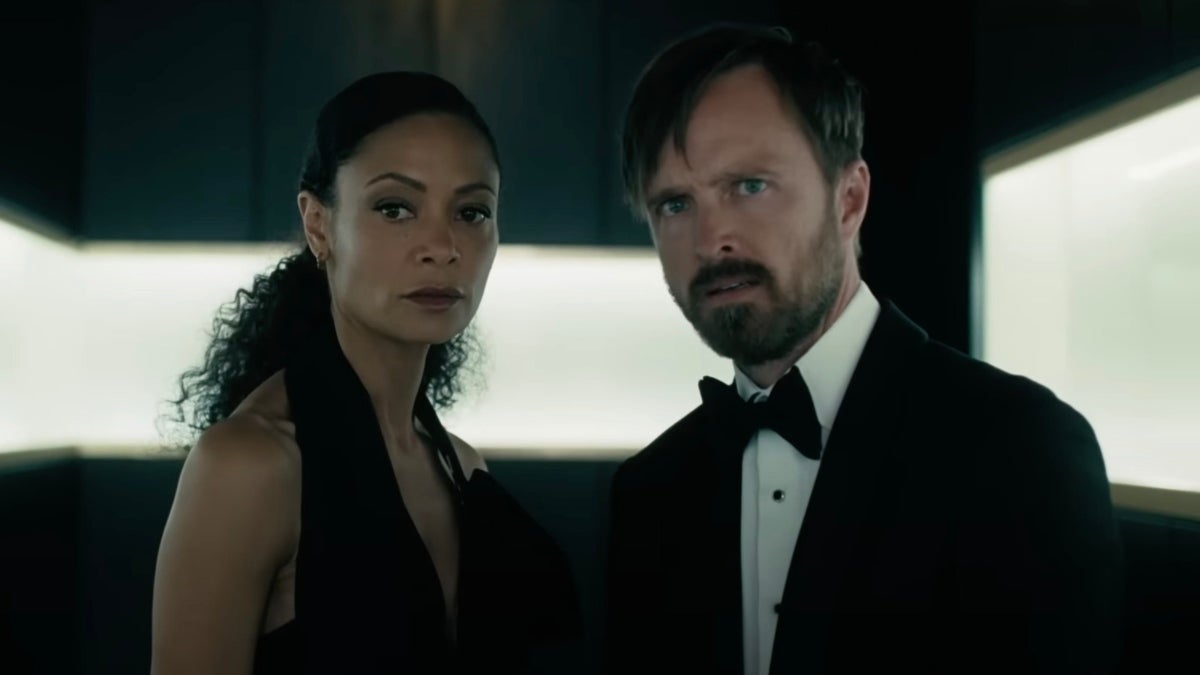 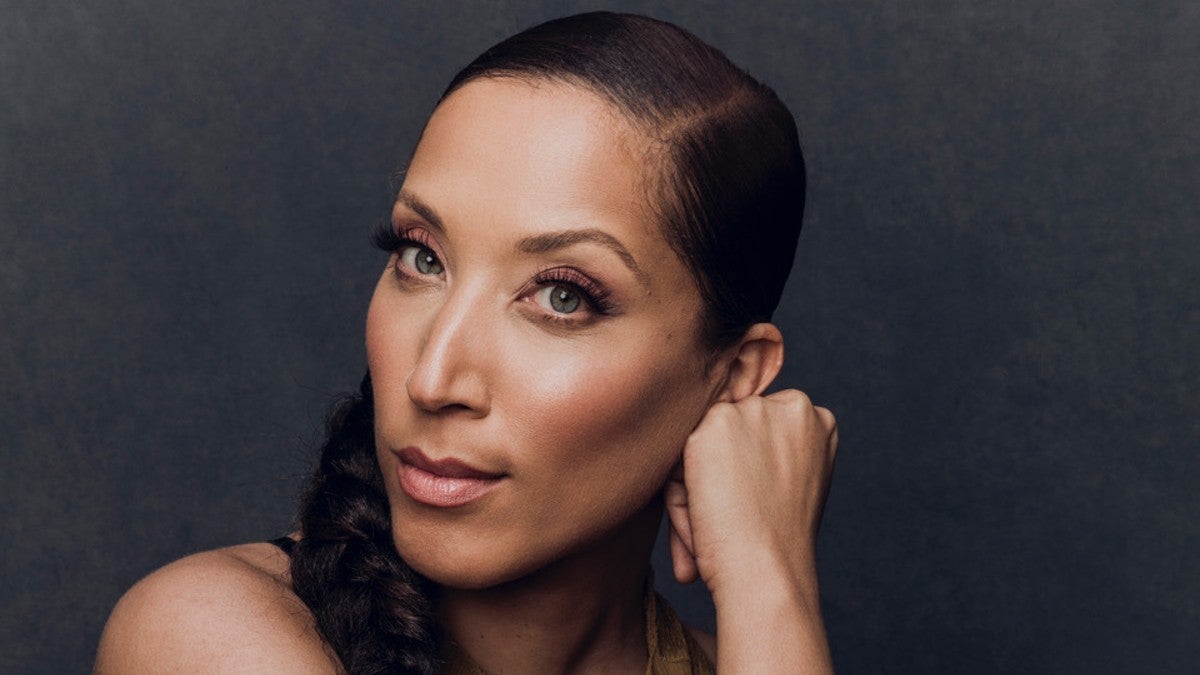 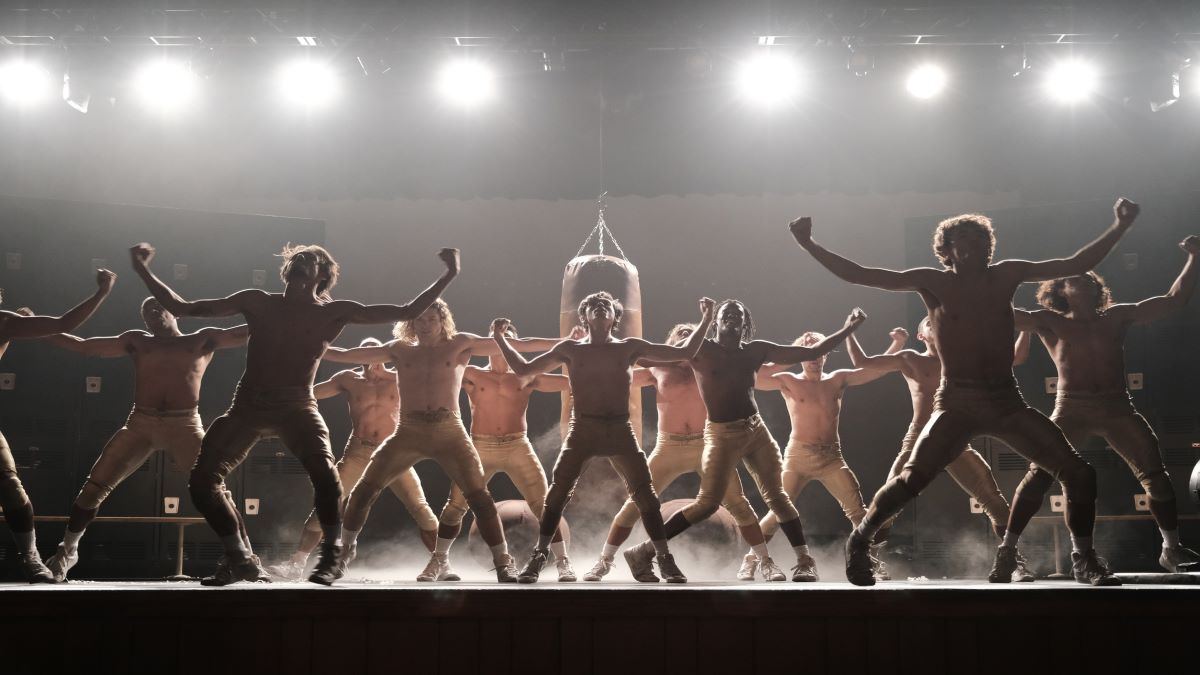 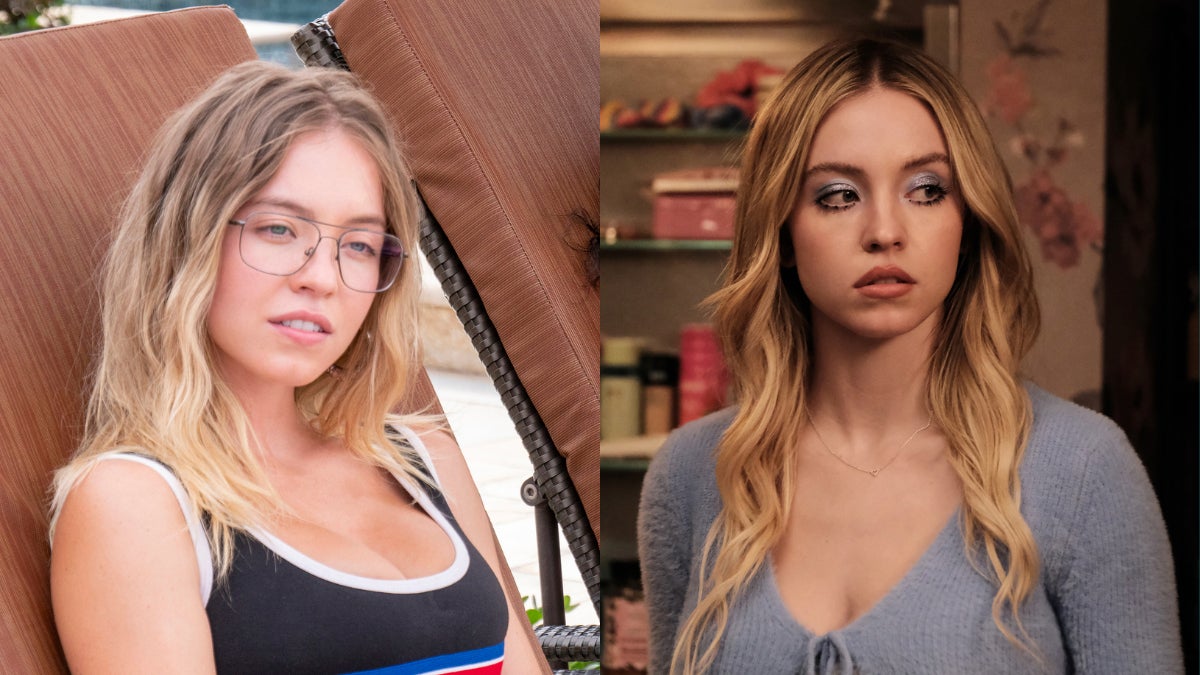 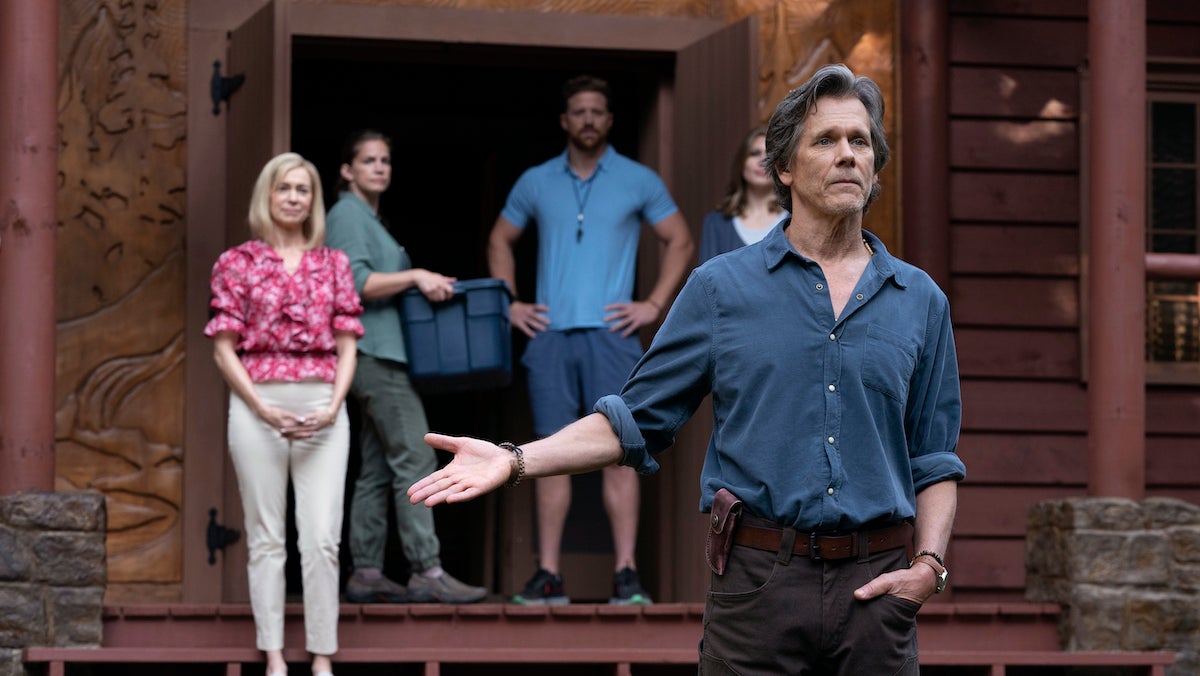