Bethenny Frankel, star of “The Real Housewives of New York City,” will receive the Reality Royalty Award from MTV during its Movie & TV Awards: Unscripted show, which will air live from Santa Monica’s Barker Hangar beginning at 10 p.m. PT on June 5.

The honor “recognizes the legacy of reality greatness,” according to MTV, with last year’s inaugural award being presented to the cast of “Jersey Shore: Family Vacation.” 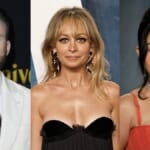 Best known as a reality TV star, Frankel produced and headlined her own HBO Max reality series “The Big Shot with Bethenny” and served as a guest shark on “Shark Tank.” After “RHONY,” she starred in spinoff reality series “Bethenny Getting Married?” and “Bethenny Ever After…” 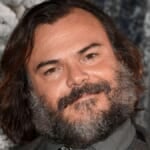 Away from the screen, she is also an entrepreneur, philanthropist and New York Times bestselling author, having founded several brands dedicated to lifestyle, food and clothing. In mid-May 2022, she released her latest book of many, “Business is Personal: The Truth About What It Takes to be Successful While Staying True to Yourself.” Recently, she helped fundraise for humanitarian aid in Ukraine through her BStrong emergency relief initiative. 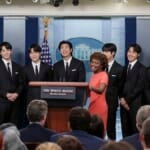