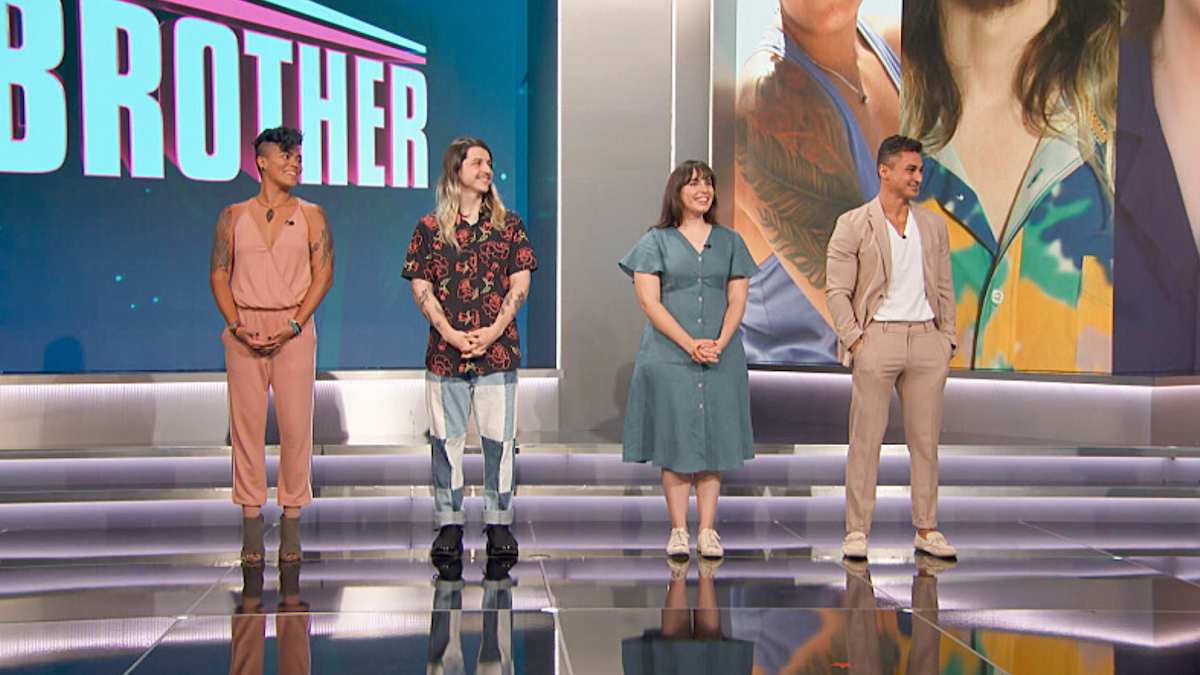 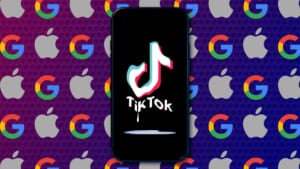 The series premiere of ”The Challenge: USA“ also performed well for CBS

Viewers still can’t get enough of “Big Brother.” CBS kicked off its summer reality slate on Wednesday with the Season 24 premiere of the competition series, and 3.7 million people tuned in to meet the new houseguests, according to preliminary numbers.

The episode was the most-watched during primetime on Wednesday, though viewership dipped slightly from last summer, when the Season 23 premiere collected an impressive 4.2 million total viewers. It still helped secure a viewership win for CBS, which averaged 2.95 million eyeballs across primetime.

The series premiere of “The Challenge: USA” was up next, welcoming competitors from across CBS’ popular reality shows. It is the first spinoff in “The Challenge” franchise to debut on a broadcast network. 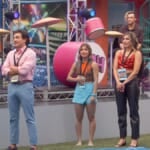 Adding “The Challenge” to its broadcast fare appeared to bode well for CBS, as the first episode secured 2.2 million total viewers at 9:30 p.m. The episode outperformed last year’s Aug. 11 cable premiere of “The Challenge” by 233%.

The new series replaced “Love Island” on CBS’ summer primetime lineup, as the dating competition series was acquired by Peacock. Wednesday night’s episode of “The Challenge: USA” also blew last year’s July 7 premiere of “Love Island” out of the tropical waters, increasing in viewers by 18%.

The episodes of both series also streamed live on Paramount+, where they outperformed year-over-year. “Big Brother” was up 2% in live streaming, while “The Challenge: USA” had a 50% boost in Paramount+ live viewership compared to “Love Island.” 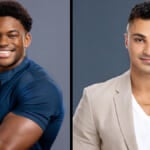