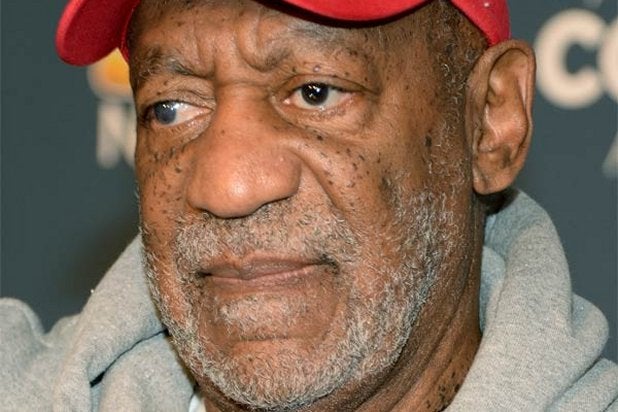 Bill Cosby‘s attorney is firing back at allegations made by Janice Dickinson, who claims that Cosby sexually assaulted her in 1982, calling the claims an “outrageous defamatory lie.”

In a letter to TheWrap, Cosby’s attorney, Marty Singer, cited a passage from Dickinson’s autobiography and a 2002 interview with the New York Observer, in which Dickinson purportedly claimed that Cosby “blew her off” after dinner because she didn’t sleep with him.

“Her new story claiming that she had been sexually assaulted is a defamatory fabrication,” Singer told TheWrap in the letter Tuesday.

In an interview with Entertainment Tonight on Tuesday, Dickinson, the former judge of “America’s Next Top Model,” claimed that in 1982 Cosby lured her to Lake Tahoe, where he was performing, with the promise of advancing Dickinson’s career.

Instead, Dickinson claimed the future “Cosby Show” star plied her with wine and a pill and sexually assaulted her.

Dickinson went on to claim that Cosby’s lawyers pressured her to remove details of the alleged sexual assault after she submitted a draft to the publisher, a claim that Singer adamantly denies.

Cosby has been besieged in recent days by allegations that he had sexually assaulted multiple women, though he has denied these claims. On Tuesday, Netflix pulled a scheduled comedy special starring the 77-year-old comedian. A comedy project starring Cosby is still in the early stages of development at NBC, which declined to comment.