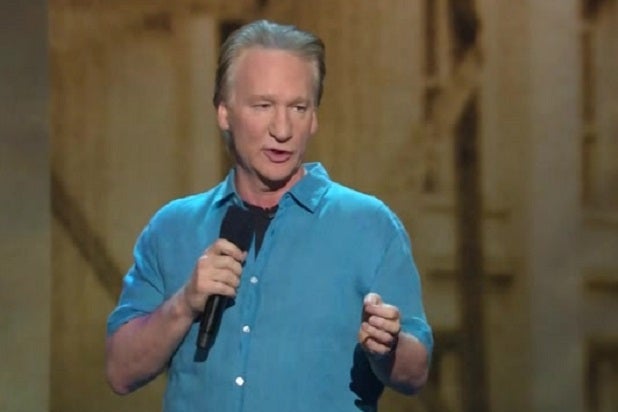 The special “Bill Maher: Live From DC” drew 1.1 million viewers with its premiere, which aired at 10 p.m. on Friday.

That was enough to make it the most-watched comedy special premiere since Dec. 6, 2009, when “Robin Williams: Weapons of Self-Destruction” racked up 1.9 million total viewers.

Between its initial airing and a second play, “Live From DC” totaled 1.6 million total viewers.

The special, which was directed and produced by Troy Miller via his Dakota Pictures production company, was preceded by the return of “Real Time With Bill Maher” at 9, which pulled in 1.1 million viewers with its initial airing and 1.8 million across two airings, marking a 22 percent boost over the show’s last airing on Aug. 1.