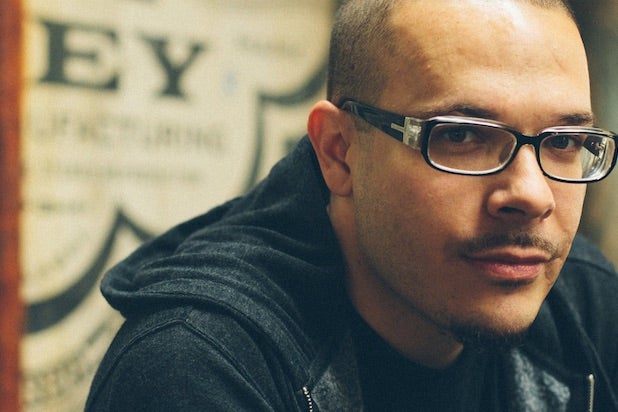 Shaun King, a Black Lives Matter leader whose race came into question this week following media reports that suggested his father is white, fired back on Thursday at “lies” reported by conservative media.

“The reports about my race, about my past and about the pain I’ve endured are all lies,” he wrote in a blog post for The Daily Kos.

King, who identifies as biracial, explained that he was told his whole life “the white man on my birth certificate is not my biological father and that my actual biological father is a light-skinned black man,” adding how embarrassed he is to even be discussing his mother’s sexual history.

“My mother and I have discussed her affair,” he continued. “She was a young woman in a bad relationship and I have no judgment.”

The 35-year-old called out Breitbart, The Daily Caller and The Blaze for reporting that he claims is all “lies.”

The same sources who falsely reported my family history — including Breitbart, the Daily Caller, and The Blaze — have also falsely reported that my wife and I were never in a brutal car accident, that I lied about how many kids we have (we have 5 now, but have had more/less because we’ve fostered, adopted, housed many of our nieces and nephews), that I lied about my race to get a scholarship from Oprah, that I lied about how many back surgeries I’ve had and more. All of those things were completely and totally false, but have simply been ignored at my expense. I don’t know why this shocks me, but it does.

“It is horrifying to me that my most personal information, for the most nefarious reasons, has been forced out into the open and that my private past and pain have been used as jokes and fodder to discredit me and the greater movement for justice in America,” King wrote.

King’s racial identity marks the second high-profile story in recent months in which questions about an African-American leader’s race has sparked a media firestorm. In June, former NAACP leader Rachel Dolezal was thrust to national attention when her claims of being black were challenged and her white parents went public.

Breitbart, The Daily Caller and The Blaze did not immediately respond to TheWrap‘s request for comment.