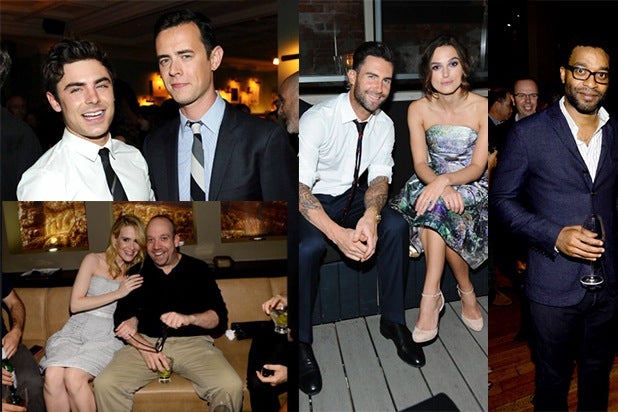 With a 10 p.m. screening at the Toronto Film Festival on Saturday night, the “Dallas Buyer’s Club’s” after-party didn’t even begin until midnight. Back home in L.A., that call time on the invite would be misread as a typo.

Yet within minutes, security temporarily closed down the door to King Street restaurant Cibo, with capacity having been reached inside the sleek restaurant. 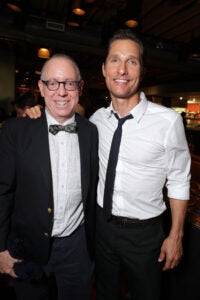 As Universal chief Ron Meyer helped himself at the pasta bar, Metallica’s Lars Ulrich chatted up the film’s screenwriter, Craig Borten. Earning a seat near all the producers at the screening, the legendary drummer was “clapping and laughing in all the right places,” a producer said of the man who’s used to getting standing ovations — not joining in them — as he did at the end of Saturday night’s screening.

Later, the crowd joined together in unison again,  this time to surprise Focus CEO James Schamus with a cake and a spirited rendition of “Happy Birthday.” Schamus dutifully blew out a forest of candles on a broad cake that, to my eye, never actually got forked. 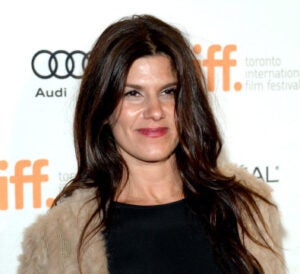 Birthdays and awards forecasting aside, one of the happiest people in the room was producer Robbie Brenner. Despite her day job as president of production at Relativity, she’s a producer on this Focus film and has been with the material for 15 years.

“My cellphone is levitating,” Brenner (right) said , referencing the instant positive reaction to the festival buzz.

Of the long timeline and career transitions that now intersect with her bosses Ryan Kavanaugh and Tucker Tooley at Relativity, she added: “They knew (about this project), and they are my biggest supporters.” Tooley popped by giving her a hug.

“I leaned to my husband about 30 minutes ago and said ‘I just want to go to my room and cry for an hour.’ It’s emotional and amazing and inspiring and beautiful and I’m just happy that I was part of the process and helped get the movie made.”

As McConaughey headed for the exit at 2:30 a.m, a significant part of the remainder of the party trailed behind in an impromptu parade out onto the street.

A few blocks away, on the roof of the Thompson Hotel, the party at a pop-up of Bungalow 8 continued full throttle. Harvey Weinstein held down a patio table, with the crowd of producers, writers, and traveling scenesters actually dancing to a heavy ’90s set from Benji Boko (Michael Jackson’s “Black or White,” Missy Elliott and some Run DMC) only steps away.

Eli Roth and the remains of Matt Weiner‘s celebration for “You Are Here” (which had an afternoon premiere and party) made the scene at Bungalow, co-hosted by Worldview Entertainment’s Christopher Woodrow, but it seemed to be an easier night for 8’s Amy Sacco and Federica Amati.

The night before, she had Brad Pitt and Michael Fassbender ring in for an impromptu attitude-adjusting night cap at the pop-up after the official “12 Years a Slave” festivities wound down. And Toronto’s just one ball in the air — she’s juggling fashion week special events back in New York.

It was a long night for Weinstein, who arrived with brother Bob, but immediately popped in to the booth space between star Adam Levine (above left, with Keira Knightley) and director John Carney at the “Can a Song Save Your Life?” party at Patria hours earlier.

Levine’s Maroon 5 bandmate James Valentine was on-hand to support at the Grey Goose hosted event. Photos from “Can a Song Save Your Life?” and the vodka’s slate of nightly parties on the first floor of Soho house (the “Club Floor,” where the “this is a film festival” flavor is purest in the whole city) follow below. Highlights from other choice TIFF soirees are also included. 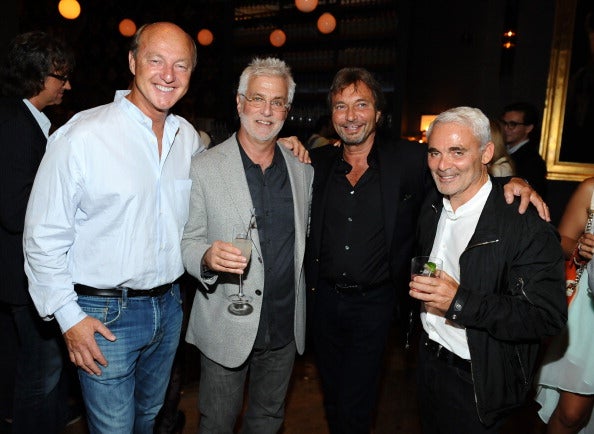 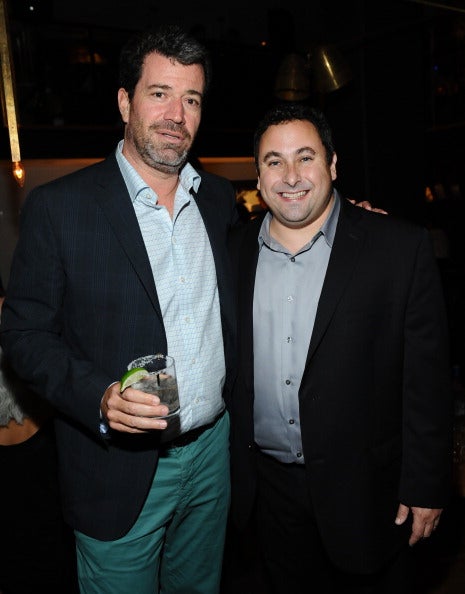 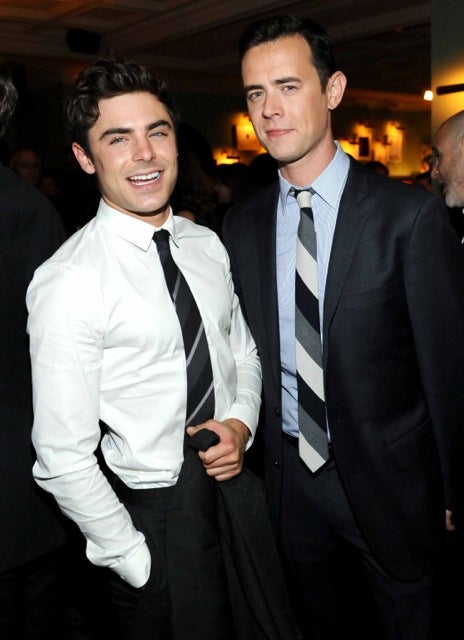 Zac Efron and Colin Hanks at the “Parkland” party at Soho House on Friday night. 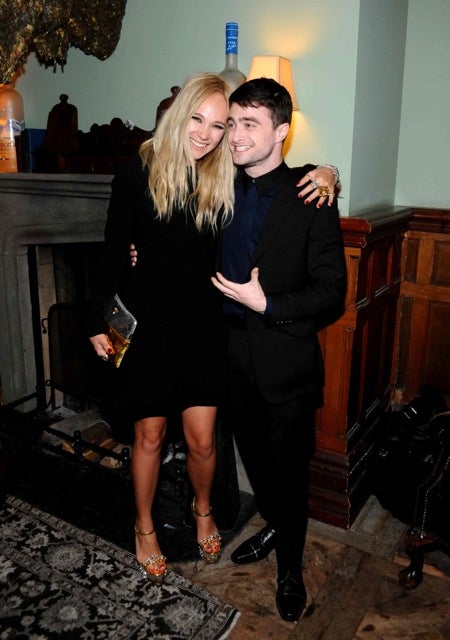 Juno Temple and Daniel Radcliffe on the Club Floor. Actual Soho members get segregated upstairs to the other floors, a reversal of last year’s TIFF party layout. 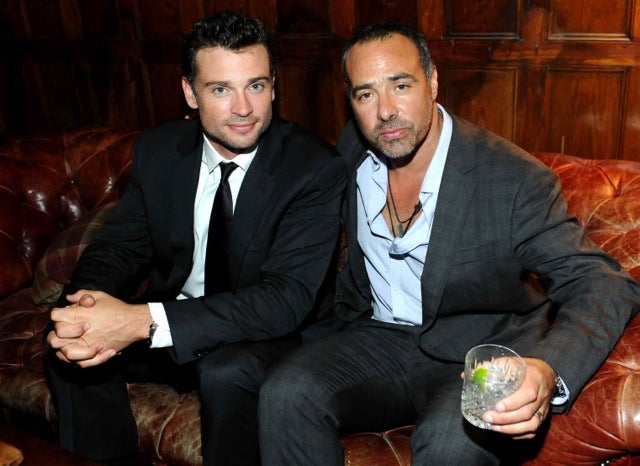 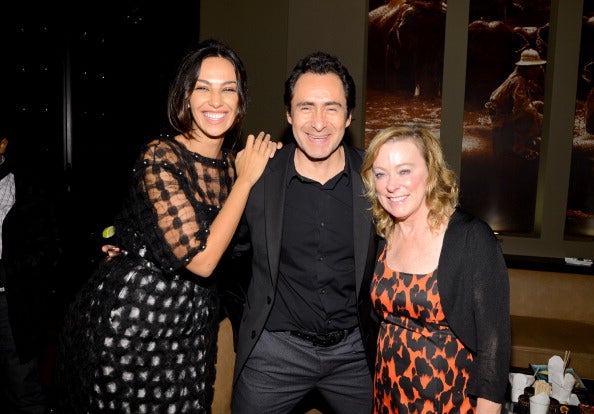 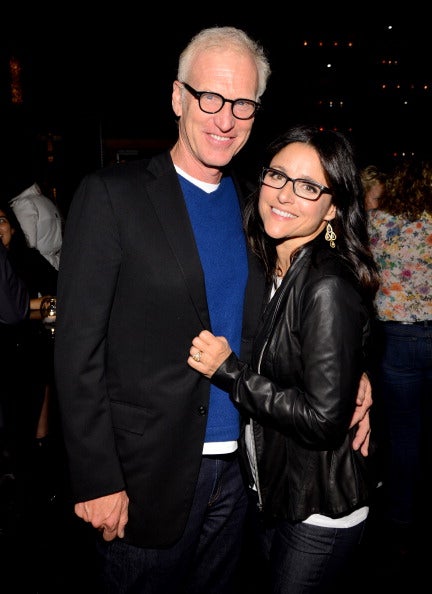 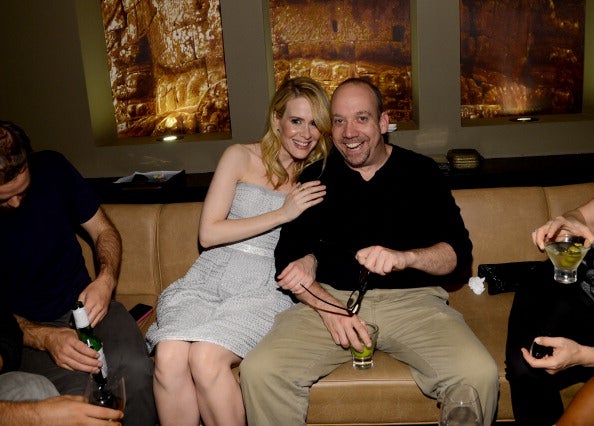 Sarah Paulson and Paul Giamatti look like they’re having the most fun of all. 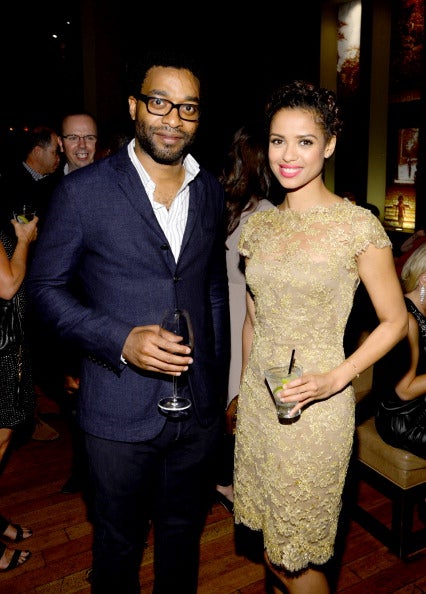 Jared Leto and Donna Langley in matching all black at “Dallas Buyers Club”. 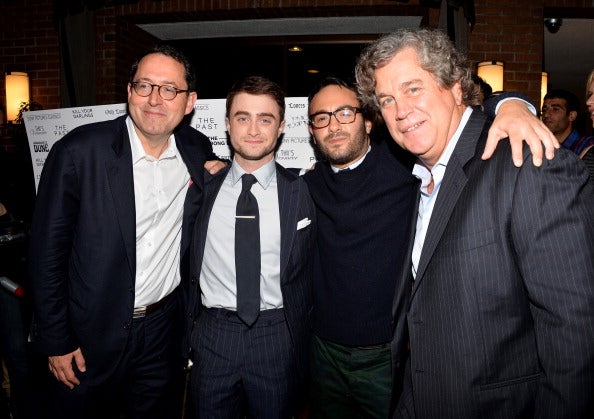 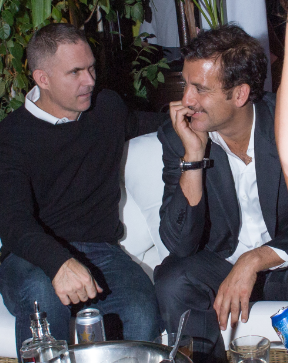 (Bateman and Clive Owen photos by Tyler Rumi. McConaughey and Leto photos by Eric Charbonneau/Invision for Focus Features/AP Images. All other photography by Getty Images.)