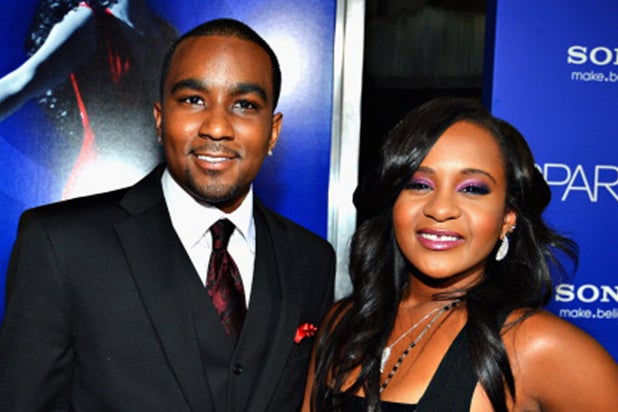 Bobbi Kristina Brown’s boyfriend, Nick Gordon, thinks the reality TV star “will pull through” her health crisis that has left her on life support since being found face down in a filled bathtub last month.

“Thank you for all your prayers. She is a strong person and will pull through this,” Gordon wrote on Twitter this week. “Continue to pray for her.”

It’s only the second time Gordon has spoken out since the 21-year-old daughter of Whitney Houston and Bobby Brown was rushed to the hospital on Jan. 31. The first time, however, was through his lawyers.

Attorneys Randy Kessler and Joe Habachy released a statement refuting Jerod Brown’s claim that Gordon was “taking legal action” to visit Bobbi Kristina’s bedside after the brown family banned him from the hospital.

“In response to reports that Nick Gordon is taking legal action, he would like it to be clear, he is not,” Gordon’s attorneys said. “Mr. Gordon’s only concern is the recovery of Bobbi Kristina.”

Gordon, who was living with Bobbi Kristina in her Atlanta-area home at the time she was found unconscious in a bathtub, is being investigated by police for his role, if any, in her mysterious condition.

Most recent media reports suggest Bobbi Kristina’s health has taken a turn for the worse, and her organs have started to shut down. If true, life support machines may not be able to keep her alive much longer, yet sources have told the media that Bobby Brown continues to hold out hope that his daughter will get better, and wants to keep her on a ventilator.