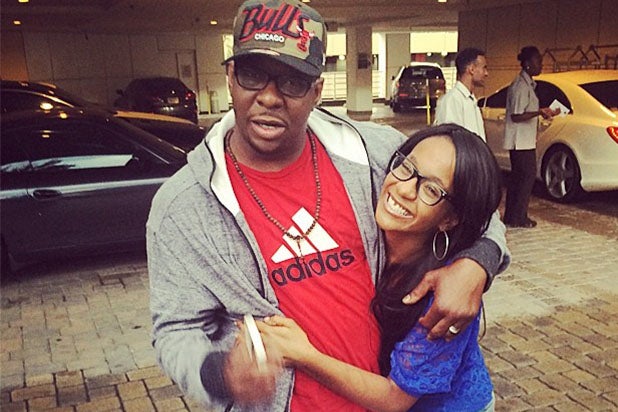 Tension between Bobbi Kristina Brown’s family was so high on Friday that a fight erupted in an Atlanta hotel near the hospital where the 21-year-old daughter of Whitney Houston and Bobby Brown is currently hanging on through life support.

“Fight call was involving the family members of pop star Bobby Brown. One victim Shayne Brown was struck in the head with a bottle by suspect Tina Brown,” Atlanta Police Department officer Kim Jones told TheWrap of the brawl at the W Hotel.

Shayne, who received lacerations to his head, is Bobby’s cousin, while Tina is the “My Prerogative” singer’s sister.

“Mr. Shayne Brown chose to drive himself to the hospital,” the officer’s statement continued. “Mrs. Tina Brown left the scene before police arrived. The motive of the fight is unclear at this time. Mr. Shayne Brown received lacerations to his head.”

Also read: Bobbi Kristina Brown’s Doctors Tell Family There’s Little They Can Do to Save Her

Details are scant, as the full report is not ready yet, according to the officer.

Paramedics were called to Bobbi Kristina’s house last Saturday when live-in partner, Nick Gordon, and a friend found her unconscious and face down in a bathtub. After initial treatment at North Fulton Hospital in Roswell, she was transferred to Emory University Hospital in Atlanta Monday, and is currently in a medically induced coma.