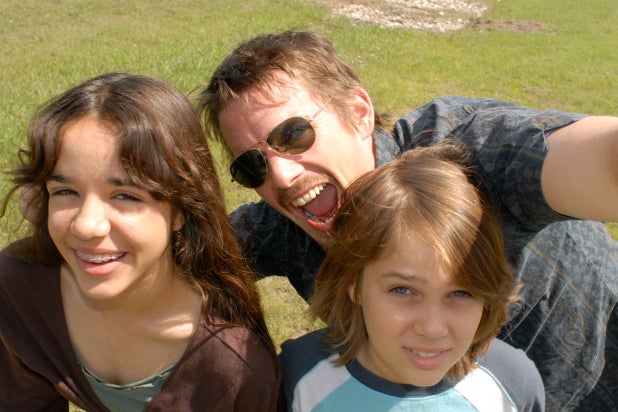 “Boyhood” has been named the best film of 2014 by the New York Film Critics Circle, the first major film critics’ group to announce its awards and one of the most important of the many that will give out year-end honors.

Richard Linklater was also named Best Director for the film, which he shot over a 12-year period as his two young actors grew from children to adults.

Timothy Spall was named best actor for his grunt-filled performance as painter J.M.W. Turner in Mike Leigh‘s “Mr. Turner,” while the best-actress award went to Marion Cotillard for her roles in both “Two Days, One Night” and “The Immigrant.”

Patricia Arquette and J.K. Simmons were named best supporting actress and actor for their work in “Boyhood” and “Whiplash,” respectively.

In a wide-open year in the Best Picture race, a groundswell of critical approval could give a boost to some contenders, or at least cause a few Oscar voters to shift those films to the top of their holiday screener piles.

With “Boyhood” one of the earliest contenders to be released, support in the critics’ awards could be crucial in putting it back on voters’ radar.

Jennifer Kent was given the Best First Film award for her acclaimed horror movie “The Babadook.”

As usual, the winners ranged from ones who are among the favorites in the Oscar race (Simmons, Arquette) to more daring choices like Darius Khondji, who won the cinematography award for the little-seen “The Immigrant.”

NYFCC has been awarding prizes since 1936, when it honored “The Informer” as the best film of that year. Recent winners include “Zero Dark Thirty,” “The Social Network,” “Milk,” “United 93” and last year’s winner, “American Hustle,” along with the Oscar winners “The Artist,” “The Hurt Locker” and “No Country for Old Men.”