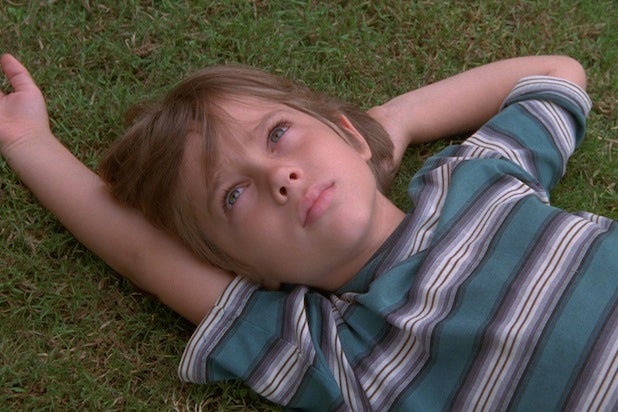 “Boyhood,” “Birdman” and “Under the Skin” will compete in the Best Feature category against “The Grand Budapest Hotel” and “Love Is Strange,” while the Best Documentary category consists of “Actress,” “CitizenFour,” “Life Itself,” “Manakamana” and “Point and Shoot.”

Acting nominations went to a few contenders who are also in the running for Oscars, including Arquette, Hawke, Michael Keaton for “Birdman” and Julianne Moore for “Still Alice,” as well as a number of dark horses: Miles Teller for “Whiplash,” Bill Hader for “The Skeleton Twins,” Scarlett Johansson for “Under the Skin” and Gugu Mbatha-Raw for “Beyond the Lights.”

Each category was selected by a separate jury consisting in most cases of film critics, which led to some disconnects: While Steve Carell, Channing Tatum and Mark Ruffalo were voted a special group acting award for “Foxcatcher,” for instance, that film was shut out of all other categories, including Best Feature.

The director of “Foxcatcher,” Bennett Miller, is being honored with a special tribute at this year’s Gothams ceremony.

“Whiplash” and “A Most Violent Year” also showed up in acting categories but nowhere else.

The New York-based Gotham Awards are one of the two major honors for independent film, and will be presented early in awards season, on Dec. 1 at Cipriani Wall Street.

The other major indie awards show, the Film Independent Spirit Awards, takes place in Los Angeles at the end of the season, the day before the Oscars.