The stars of the upcoming culinary comedy-drama “Burnt” proved that it was even hotter on the red carpet than it was in the kitchen on Tuesday.

Bradley Cooper, Sienna Miller and Uma Thurman were among the movie’s cast at the premiere held at the Museum of Modern Art in New York City. 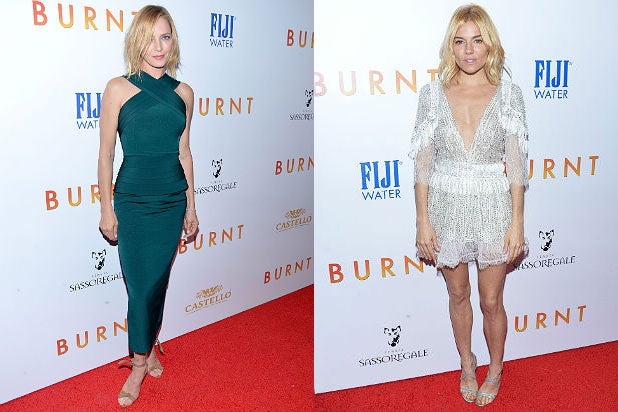 “Burnt” tells the story of Adam Jones (Cooper), a chef who was the toast of Paris until too many substances and too many burnt bridges destroyed his promising career as a restaurateur. After doing penance — shucking 1 million oysters at a New Orleans dive — he heads to London to revive his career.

Seemingly all of his old Paris cohorts are there, including maître-d’ Tony (Daniel Bruhl), who’s nursed a long-standing crush on Adam; sous chef Michel (Omar Sy), who seems ready to give the chef a second chance despite having been done wrong by him; and frenemy Reece (Rhys), now the city’s hottest chef since Adam’s absence from the scene. 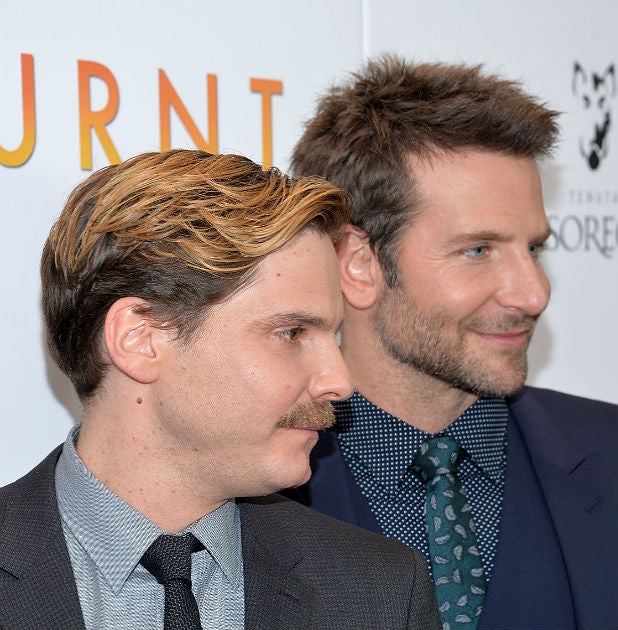 Michelin-starred British chef Marcus Wareing acted as a consultant on the film and Cooper said the main thing he picked up from him was the importance of spoons. “You always think of that as the bastard child utensil,” he told reporters on the red carpet.

Meanwhile, Miller even dared to cook for Wareing but admitted she was “very nervous” before feeding the culinary guru.

“Burnt” hits theaters Oct. 30 in wide release; the movie was originally set to debut in a limited release on Oct. 23. 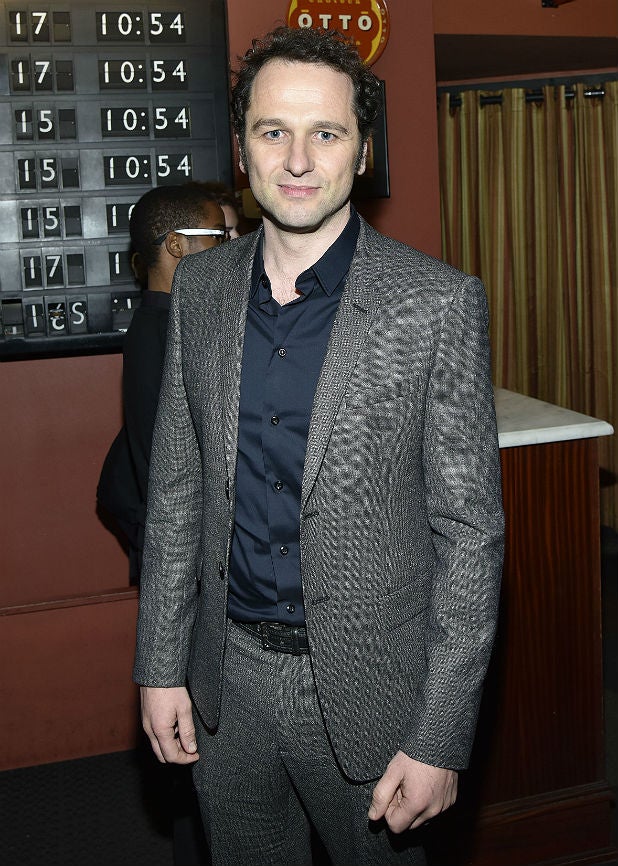