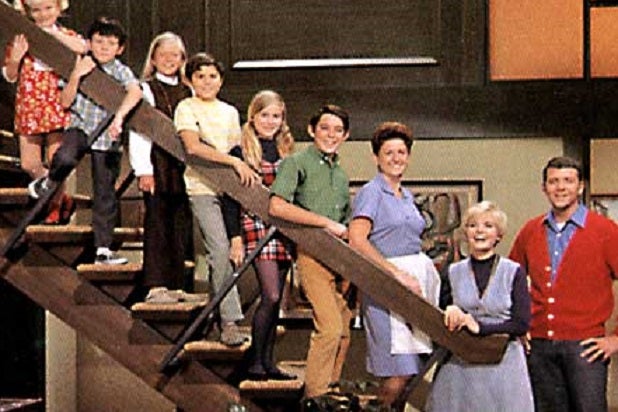 With the news of “The Brady Bunch” star Ann B. Davis death, the members of her television family are offering their thoughts and reactions.

Florence Henderson, who played the family matriarch Carol Brady on the beloved ABC series, said in a statement: “I’m shocked and saddened! I’ve lost a wonderful friend and colleague.”

“Ann was an amazing lady. She was great to work with, and I have wonderful memories of our scenes together on ‘The Brady Bunch.’  She was kind and generous to all of us on set,” Plumb said. “Although we hadn’t seen each other as often as we may have wanted to in the last few years, I am sure she knew she held a very important place in my heart. My thoughts are with her family and friends.”

Maureen McCormick, known to “Brady Bunch” fans as eldest daughter Marcia Brady, remembered Davis as “one of the greats.”

I admired Ann B so much as an actor … she was one of the greats. Most of all I admired her heart. She was a dear friend…deep, honest and true. She was one of my earliest role models, and that continues to this day,” McCormick said. “She made me a better person. How blessed I am to have had her in my life. She will be forever missed.”

“It is with sadness that I hear of the passing of Ann B. Davis,” Christopher Knight, who played Peter Brady, said in a statement.

“At the same time, it is with fondness that she will be remembered,” he continued. “As with perhaps all of America, I smile when I think of Alice. Ann B. Davis was used by all of us Brady’s (adults and kids) as the benchmark of professionalism and we are all better for having shared time working together. I will always remember Ann B as a much more complex and serious person than what her comedic roles would project. She was kind and caring but above all, she was an intensely private and contemplative person who balanced her self-respect with the respect she showed all those whom she came in contact with. She will both be missed and loved forever.”

“I am very saddened by this unexpected event.  I have lost a friend and mentor,” added Barry Williams, who played eldest brother Greg Brady on the series. “I will miss her as millions of others will.  Gratefully, her talents will continue to be enjoyed for years to come in television syndication.”

Davis, who played housekeeper Alice Nelson on “The Brady Bunch,” died Sunday in San Antonio, Texas, after hitting her head in her bathroom and suffering a subdural hematoma. She was 88.