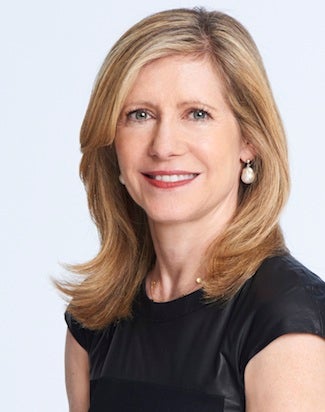 Frances Berwick, who earlier this month expanded her duties to become president of both Bravo and Oxygen Media, has chosen her senior management team.

Berwick sent out the following internal memo obtained by TheWrap on Friday:

I’m writing today to introduce the new senior management team for Bravo and Oxygen. It’s an incredibly talented group of people with a fantastic track record. They’re not only smart and strategic, but they’ve all consistently contributed to an atmosphere of collaboration, respect and inspiration…which sets the stage for even greater days ahead for two outstanding brands.

Please join me in congratulating everyone on the team.

An individual with knowledge of the staffing decisions told TheWrap that the appointments were made to reduce overlap as the two networks came under Berwick’s charge. While minimal, the changes mostly affected the communications and programming groups.