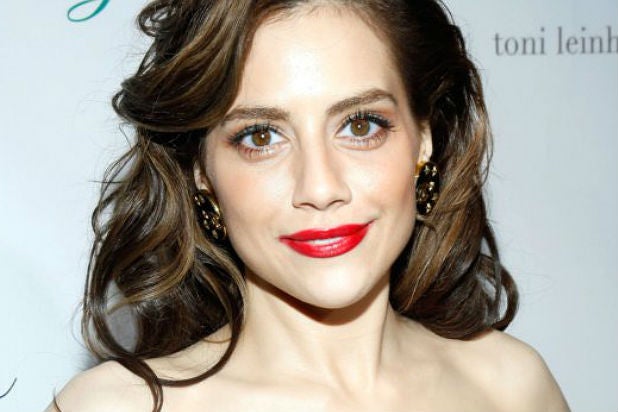 A prominent toxicologist says a lab report speculating that Brittany Murphy was poisoned by no means proves she was murdered. He also said hair treatments could account for heavy metals found in a sample of her hair.

Murphy’s father, Angelo Bertolotti, has shared the test results with news media and sent them to Los Angeles County authorities in hopes of having his daughter’s case reopened. The county coroner confirmed to TheWrap.com Tuesday that it had sent Murphy’s hair to a private company at his behest.

Also read: Brittany Murphy’s Dad to Coroner: Proof of Poisoning Is In the Mail (Exclusive)

That business, The Carlson Company, provided Bertolotti with a report saying his daughter may have been poisoned by “a third party perpetrator with likely criminal intent.”

But Dr. Bruce Goldberger, director of forensic medicine at the University of Florida and president of the American Board of Forensic Toxicology, said the Carlson Company was an Internet operation, not an accredited lab. He said it sent its samples out for testing by third parties, and that the report on Murphy appeared to have gone too far.

“Brittany Murphy was a beautiful young lady when she passed away and I’m certain that she had multiple hair treatments,” said Goldberger, who reviewed both the report and Murphy’s initial autopsy report. “The hair treatments themselves can alter the chemistry of the hair sample. Your hair is like a sponge. It is susceptible to external contamination from the environment.”

Denny Seilheimer, the general manager of the Carlson Company, declined to comment to TheWrap Tuesday on whether his business is accredited or has a physical address. In a brief interview with TheWrap on Monday, he said: “It’s a bona fide report. It was our client’s prerogative to release the report. That’s all I can tell you.”

Goldberger said the actual testing was sent out to Ernest Lykissa, who operates a toxicology testing lab in Deer Park, Texas, called ExperTox. That lab does list several accreditations on its website.  A person at the lab told TheWrap that Lykissa was on vacation and unavailable for comment.

Golberger said the report should not have said Murphy was likely poisoned without additional evidence beyond the hair sample, including an examination of her Los Angeles home. She died there in December 2009, and husband Simon Monjack was found dead there five months later.

“It is not appropriate to put those sorts of comments on a laboratory report,” Goldberger said of the speculation about “criminal intent.”

He added: “That statement cannot be supported without the proper corroborating evidence.”

Golberger said poisoning victims often had telltale signs on their fingernails, and were no such signs mentioned in Murphy’s autopsy report.

The Los Angeles County Coroner’s Office told TheWrap it did not test Murphy’s body for heavy metals because there was no sign of poisoning. But the office said it would be open to investigating further once it receives the lab results from Murphy’s father.

Goldberger said he has visited the Los Angeles County Coroner’s Office as recently as last week, and believes they do thorough work.

“They have a a very good toxicology laboratory, and they did excellent work in this case,” he said.