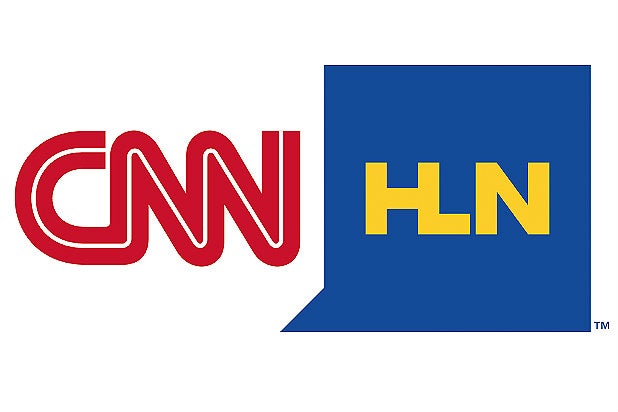 Some 550 buyouts are to be offered at Time Warner’s Turner network this week, including a large number of those at CNN and HLN, which will lead to layoffs if they are not taken voluntarily, according to an individual with knowledge of the network’s plans.

The buyouts will come across the Turner division, with a couple of hundred expected at CNN and HLN, the individual said.

News of the buyouts comes shortly after Turner Broadcasting System CEO John Martin revealed in an internal memo Tuesday that corporate restructuring was coming in the next two months.

“Division leaders now are reviewing the working groups’ reports on their respective areas of oversight,” Martin wrote. “Over the coming weeks, they will work with me to finalize the organizational changes we will implement.”

Time Warner-owned Turner is the parent company of HLN.

Martin’s note also stated that the company will “start 2015 a more streamlined, nimble and efficient company focused on driving programming, monetization and innovation, in a culture that emphasizes and rewards continuous improvement.”

“We now have a sense of what Turner is expecting from CNN,” Zucker said on the call. “I am working with the senior management team at CNN to figure out what this means for us. This will result in changes and what we do and what we stop doing.”

Zucker told employees that they’d be hearing news from their managers this week or the next. “We are going to do less and have to do it with less,” he concluded.

HLN has been struggling in the ratings, regularly finishing fourth in total viewers and in primetime across the key cable news demo, viewers 25-54. It did edge out MSNBC in the demo across a total day measurement in 2014’s second quarter.

CNN’s ratings have been doing well during times of big, national breaking news — but the cable news net regularly ranks far behind Fox News and battles with MSNBC probably more than it would prefer.

On Tuesday, Turner execs sent out the following memo to employees:

To support the company’s stated focus on programming, monetization and innovation, we are identifying cost savings and shifting capital allocations to high-growth areas where investment will drive growth and profitability. As part of these efforts, we are offering a Voluntary Separation Program to regular status Turner Broadcasting employees on Turner’s U.S. payroll working in the U.S. and who are at least age 55 and have 10 or more years of service as of December 31, 2014, excluding on-air talent and employees covered by a written employment agreement.

Today, employees meeting these eligibility requirements will receive a confidential, personalized email detailing the program, its benefits and deadlines for acceptance, which is strictly voluntary. This enhanced benefit offering is just one vehicle the company is implementing as part of a comprehensive plan. Given the current focus on reducing costs and prioritizing investments to maximize company performance, Turner will also undertake additional reductions in staffing.

We are grateful to the tenured employees whose service and dedication to Turner Broadcasting have made an indelible mark on our business success.

Anita Bennett contributed to this report