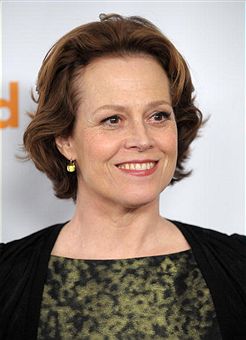 Weaver will play Taylor Lautner‘s psychiatrist in the film, which finds the "Twilight" hunk on the run with his girlfriend (Lily Collins) after he discovers his own baby picture on a missing persons website.

John Singleton directs from a spec script by Shawn Christensen that was rewritten by Jeffrey Nachmanoff.

Gotham Group, Vertigo Entertainment and Lautner’s company Tailor Made are producing the thriller, which co-stars Alfred Molina. Production begins in July in Pittsburgh.

Weaver next stars in Disney’s comedy "You Again."

Timur Bekmambetov and Tom Jacobson are producing the $40 million movie, which is set to shoot this summer in Moscow.

Minghella stars opposite Rachel Weisz in Alejandro Amenabar‘s "Agora," which is currently in theaters. He’ll next be seen in David Fincher‘s "The Social Network," which Sony will release this October. CAA represents Minghella, son of the late director Anthony Minghella.

Kim Barker will adapt the Caribbean-set story, which focuses on Auslander’s obsession with uncovering the secret of the gregarious old man living next door whom everyone adored — except Auslander, who first performed the work as a segment on NPR’s "This American Life."

Barker previously wrote "All About Steve" and "License to Wed," which makes me wonder how she earned the assignment.

Auslander is in the process of adapting his own "Foreskin’s Lament: A Memoir" for the big screen, and is also finishing his first novel.

Tribeca Prods. has a first-look deal at Universal and is behind the upcoming De Niro movie "Little Fockers." 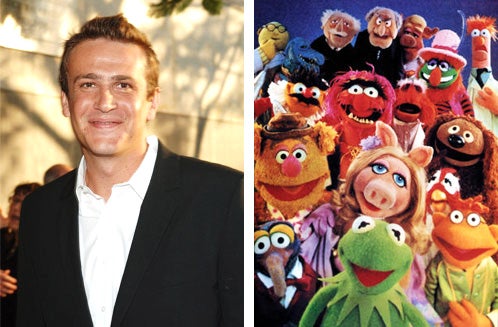 • Disney and Buena Vista will release "The Muppets" on Christmas Day next year.

James Bobin ("Flight of the Conchords") directs from a screenplay co-written by star Jason Segel and "Get Him to the Greek" writer-director Nicholas Stoller.

The title is tentative, but production is expected to begin at some point this summer.

• Tony Goldwyn‘s "Betty Anne Waters" has been retitled "Conviction," according to Hollywood-Elsewhere.

The drama stars two-time Oscar winner Hilary Swank as a high school dropout and single mom who puts herself through law school in order to free her wrongfully-convicted brother (Sam Rockwell) who is in prison for murder.

Fox Searchlight will release the film on October 15 with the hope of launching an awards campaign.

NewLand Films will finance and produce the picture, which began production on Monday and will shoot for 12 weeks in various locations around the country including Mexico City. Pablo Jose Barroso is also producing the project, which is touted as the largest Mexican-produced film.

The story centers on the 1926-29 Cristeros war, ignited by a rebellion over the Mexican government’s 1917 attempt to remove the influence of the Catholic Church and secularize the country.

The romantic comedy finds Sandler playing a pair of twins — a boy and a girl.

As a huge fan of Sandler, I can’t wait to see "Grown Ups" and I think this project sounds rife with comic potential.

Dugan previously directed the "Saturday Night Live" veteran in "Happy Gilmore," "Big Daddy," "I Now Pronounce You Chuck & Larry" and "You Don’t Mess With the Zohan," and he’s also behind the camera of Sandler’s next comedy, "Just Go With It." 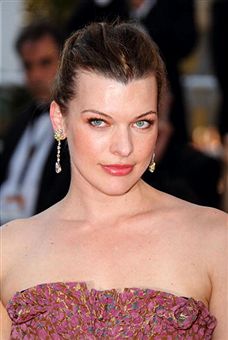 David J. Schow ("The Crow") wrote the $30 million film, which follows a group of friends whose lives are changed when the superstitions they don’t believe in begin to come true.

Ellis is attached to direct Hayden Christensen in "The Genesis Code," while Jovovich will star in husband Paul W.S. Anderson‘s 3D take on "The Three Musketeers."

Quäle was recruited straight out of USC film school by director James Cameron to work on "The Abyss." He worked on special effects for "Terminator 2: Judgment Day" and was second unit director on both "Titanic" and "Avatar."

Eric Heisserer ("A Nightmare on Elm Street" remake) is currently writing the screenplay, which will include an opening scene on a suspension bridge and another scene involving laser eye surgery.

Craig Perry is producing through his company Practical Pictures along with fellow series producer Warren Zide, while Sheila Hanahan Taylor will exec produce the latest sequel. 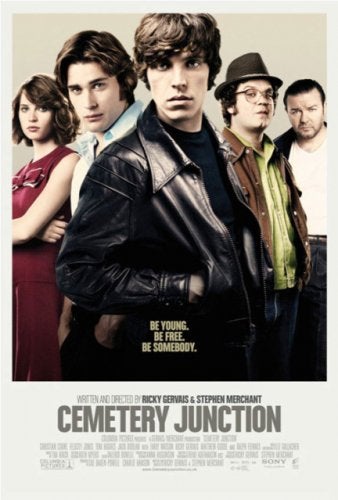 • And finally, it looks like Ricky Gervais and Stephen Merchant‘s coming-of-age film "Cemetery Junction" will go straight to DVD in the U.S., according to DVD Active.

Set in 1970s England, the film tells the story of three blue-collar friends who dream of escaping their small town.

Gervais hasn’t had much luck in the theatrical arena, with both "Ghost Town" and "The Invention Lying" coming up short at the box office. "Cemetery Junction" is a more serious movie than those comedies, so perhaps that’s why Sony didn’t want to gamble on a theatrical release.

Sony Pictures Home Entertainment will release the film on August 17.