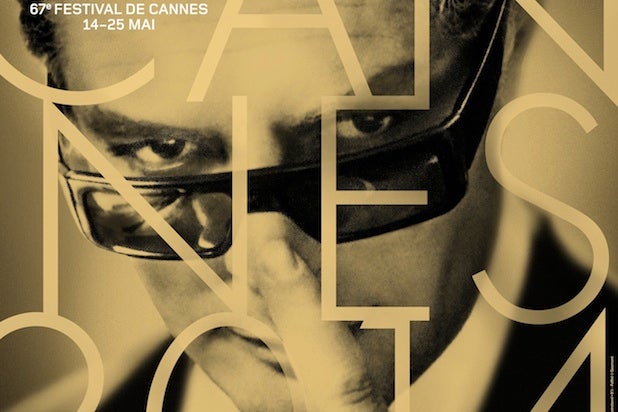 The films they will consider include Ryan Gosling‘s “Lost River,” “Ned Benson’s “The Disappearance of Eleanor Rigby” and Mathieu Amalric’s “The Blue Room.”

The Un Certain Regard prizes will be awarded on Friday, May 23, the day before the main competition prize ceremony.

The Camera d’Or will be awarded at the main ceremony to honor a director’s debut film. It is open to any first-time film in the official selection, Directors’ Fortnight and Critics’ Week sections.

The 2014 Cannes Film Festival will begin on Wednesday with the premiere of “Grace of Monaco,” and continue through May 25.