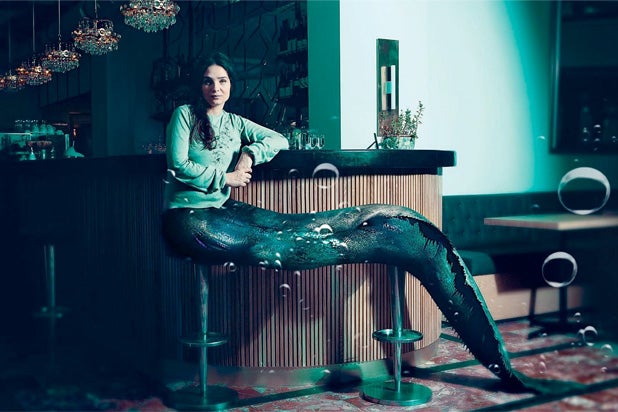 In what is believed to be a first, the French Union of Film Critics selected a majority of films by female directors for competition in the International Critics’ Week sidebar at the 2018 Cannes Film Festival.

“Wildlife,” Paul Dano’s adaptation of a Richard Ford novel starring Carey Mulligan and Jake Gyllenhaal, will open the sidebar in a special screening. The film, which premiered at the Sundance Film Festival in January, is the only American film chosen.

Guillaume Senez’s “Our Struggles” will also be presented as a special screening, while Alex Katz’s “Guy” will close the section.

Critics’ Week is run independently of the main festival but takes place concurrently. The selection is devoted to first and second films from new directors — and its directorial debuts, including “Wildlife,” are eligible for Cannes’ Camera d’Or for the festival’s best first film.

International Critics’ Week (Semaine de la Critique) is organized by the French Union of Film Critics, which is made up of 244 critics, writers and journalists. The oldest parallel section to the Cannes Film Festival, it began in 1962.