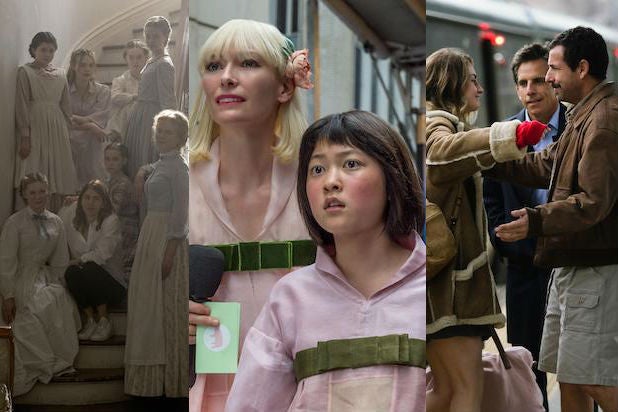 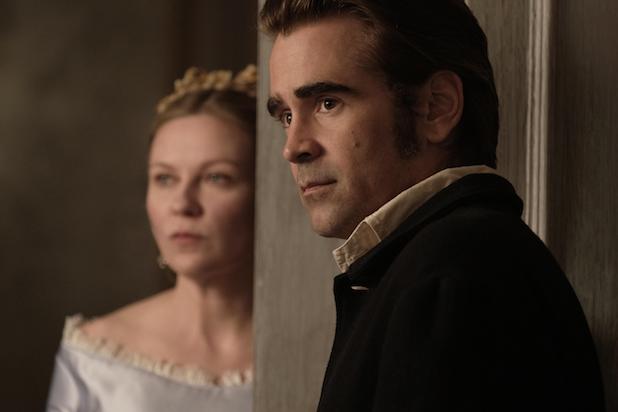 Focus Features
"The Beguiled" (Main Competition) Sofia Coppola is expected to take a feminist angle on a story that yielded a lurid Clint Eastwood potboiler in 1971. 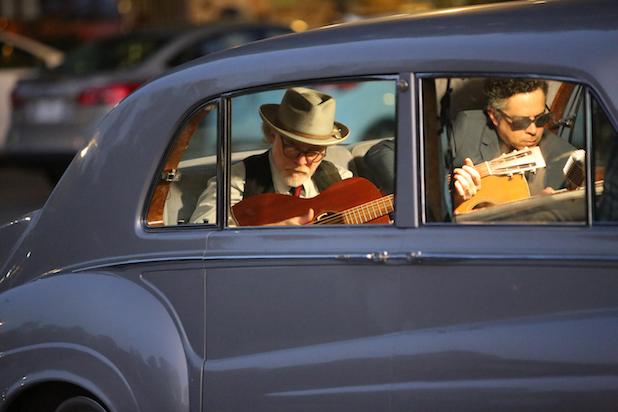 "Promised Land" (Special Screenings) Documentary director Eugene Jarecki takes a road trip to tell the story of Elvis Presley and the story of America -- because aren't they really one and the same? 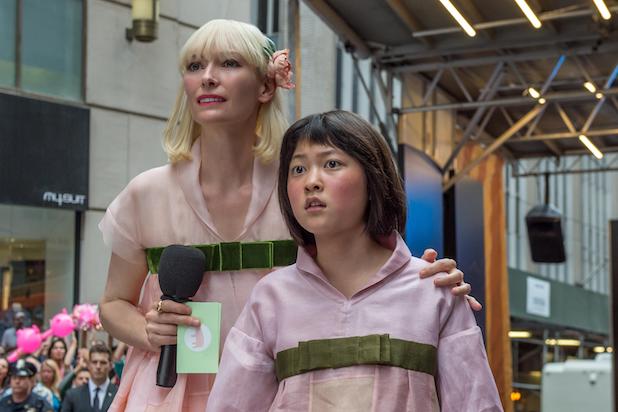 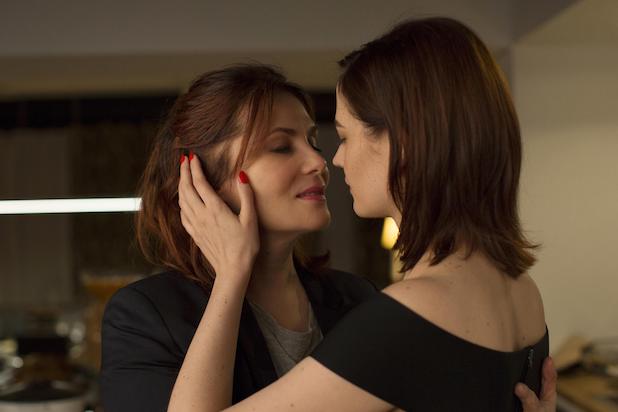 Sony Pictures Classics
"Based on a True Story" ("D'Apres une Historie Vraie") - (Out of Competition) A new Roman Polanski film, starring Eva Green and Emmanuelle Seigner, may close the festival in steamy fashion. 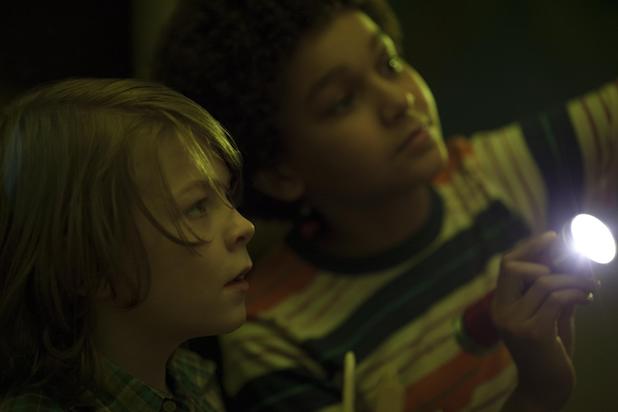 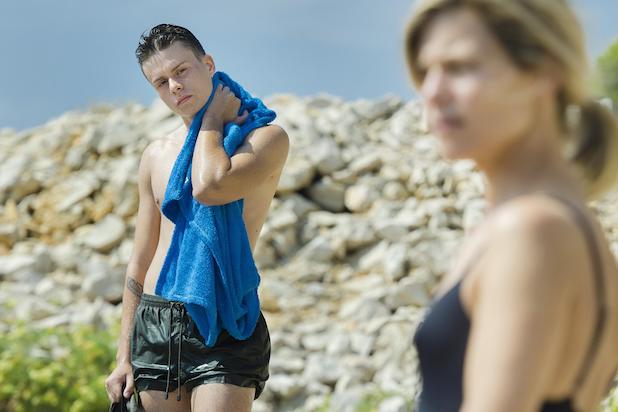 Diaphana Films
"The Workshop" ("L'Atelier") (Un Certain Regard) Director Laurent Cantet won the Palme d'Or (and landed an Oscar nomination) for his 2008 film "The Class." This one is in the Un Certain Regard sidebar, but Cantet is rarely second-tier. 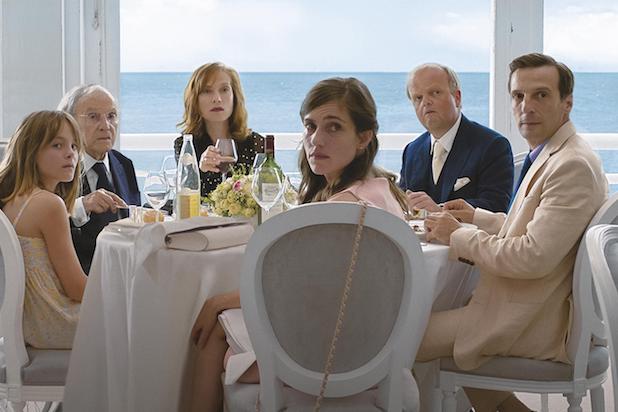 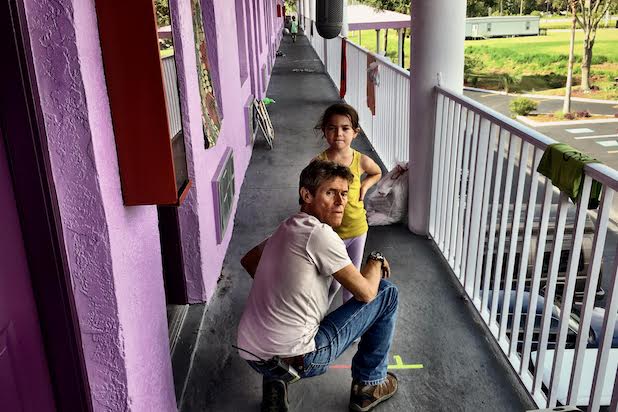 Mark Schmidt
"The Florida Project" (Directors Fortnight) Sean Baker's last film, "Tangerine," was shot on an iPhone and won a Spirit Award. This one stars Willem Dafoe and a cast of non-pros. 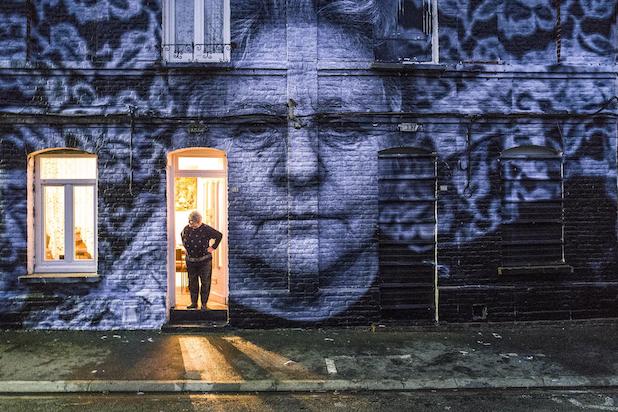 "Visages, Villages" (Out of Competition) At the age of 88, the legendary French director Agnes Varda is still active, teaming up with muralist and co-director J.R. on a road trip through rural France. 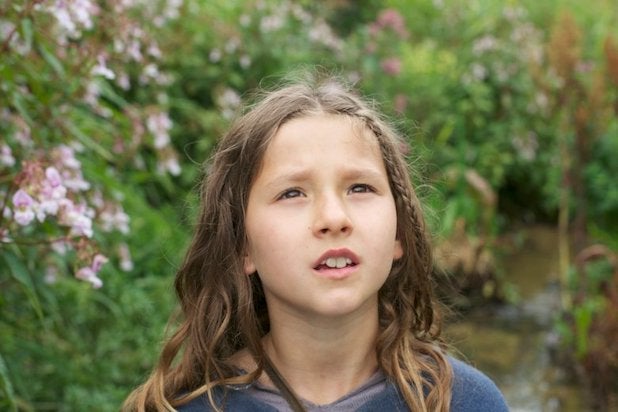 Memento Films
"Jeannette, The Childhood of Joan of Arc" ("Jeannette, J'Enfance de Jeanne d'Arc") (Directors Fortnight) Director Bruno Dumont was at Cannes last year with the positively unhinged "Slack Bay," and now he's back with a musical look at the Maid of Orleans. Yep, musical. 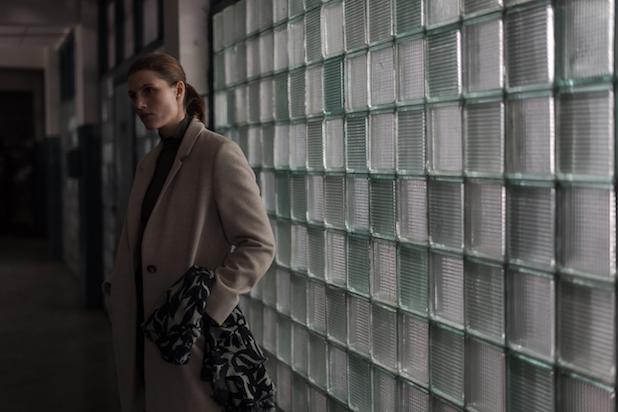 Pyramide Distribution
"Loveless" (Main Competition) Russian director Andrey Zvyagintsev won acclaim and an Oscar nomination for "Leviathan," but some officials his home country weren't thrilled with that unsparing film about corruption. So he made this one without government money. 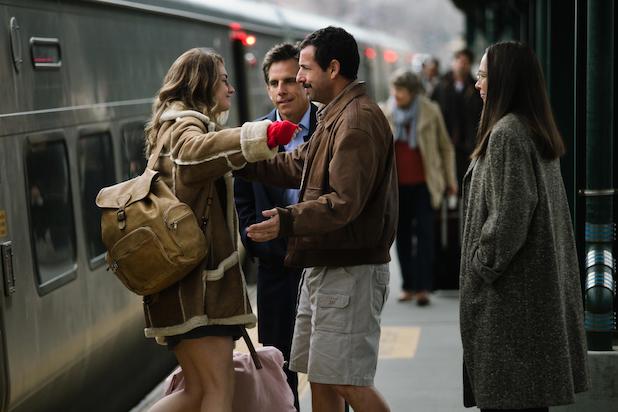 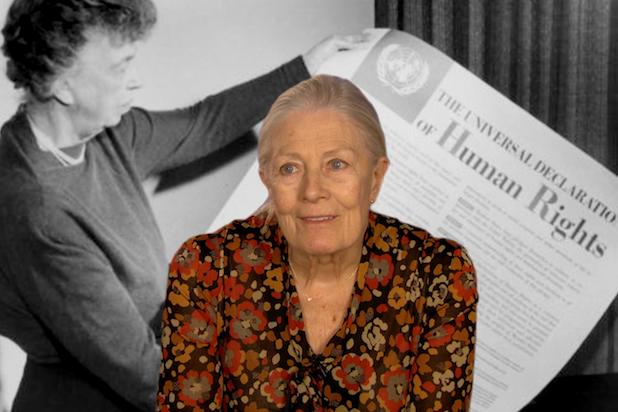 "Sea Sorrow" (Special Screenings) Vanessa Redgrave waited until she was 80 to make her directorial debut with this film inspired by footage of Syrian refugees. It takes its title from a line from Shakespeare's "The Tempest." 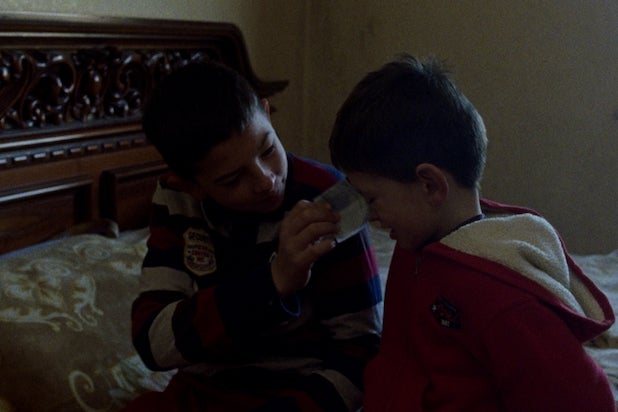 "A Ciambra" (Directors Fortnight) Born in New York but based in Italy, Jonas Carpignano made a splash with his 2015 drama "Mediterranea," which dealt with refugees coming to Italy. This film follows some of the same characters. 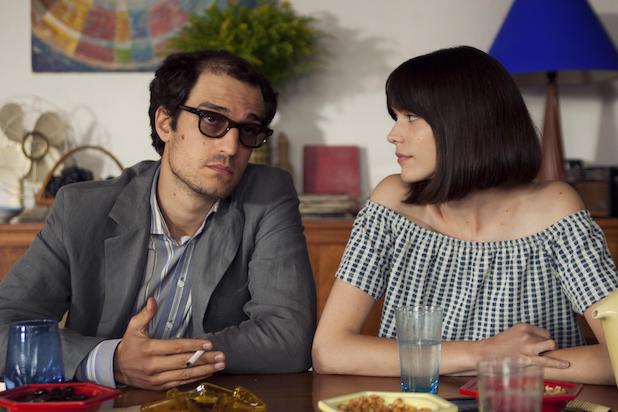 Les Compagnons du Cinéma - Photo Philippe Aubry
"Redoubtable" (Main Competition) Can "The Artist" director Michel Hazanavius pull off a film about the romance between revered auteur Jean-Luc Godard and a teenage actress in 1968? It sounds risky but could be fascinating. 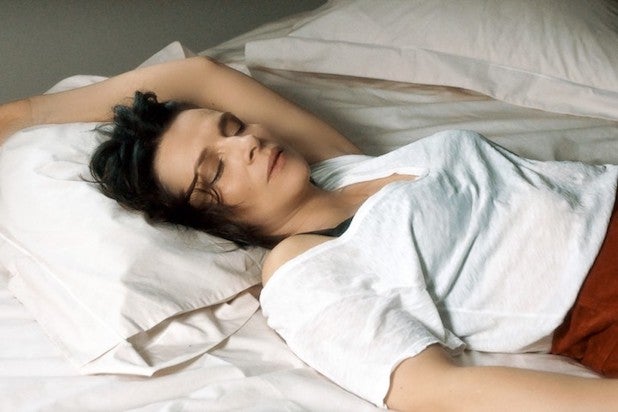 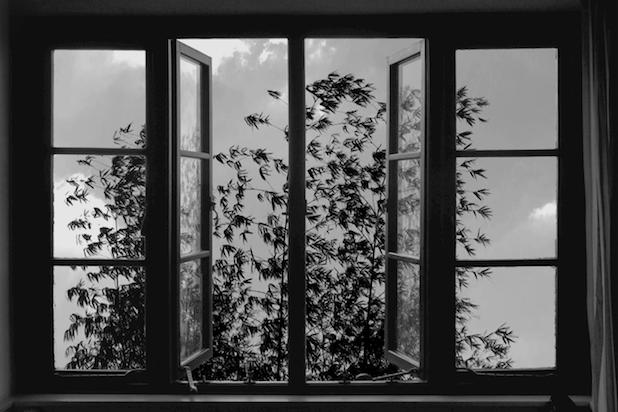 "24 Frames" (Special Screenings) The late Iranian director Abbas Kiarostami made this collection of shorts on the heels of his quietly brilliant features "Certified Copy" and "Like Someone in Love." This is his final film, which makes it a must-see. 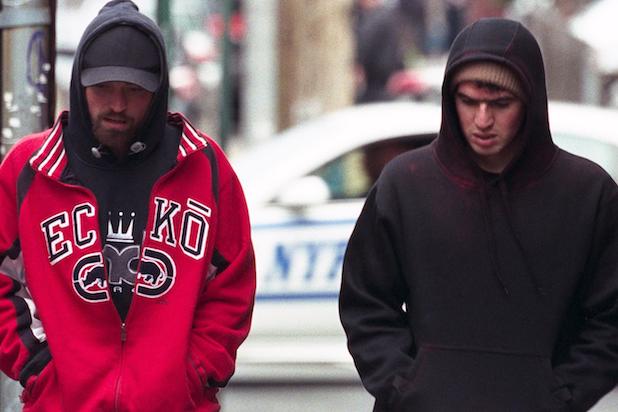 A24
"Good Time" (Main Competition) Brothers Josh and Benny Safdie have become indie stars with films like "Daddy Longlegs" and "Heaven Knows What," and this crime drama with Robert Pattinson and Jennifer Jason Leigh is their biggest production to date. 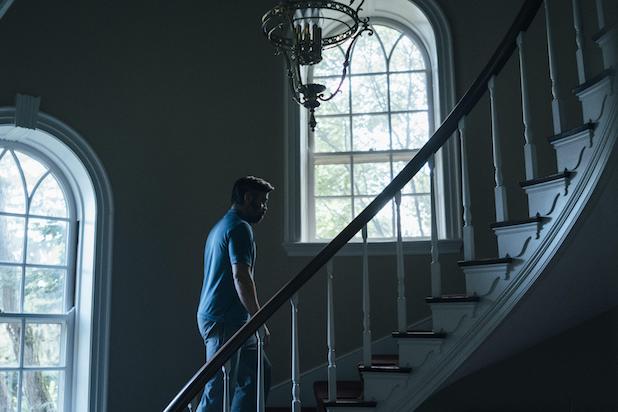 A24
"The Killing Of a Sacred Deer" (Main Competition) One of the four Nicole Kidman productions at Cannes, this film was directed by "Dogtooth" and "The Lobster" auteur Yorgos Lanthimos, which means it'll likely be wonderfully bizarre. 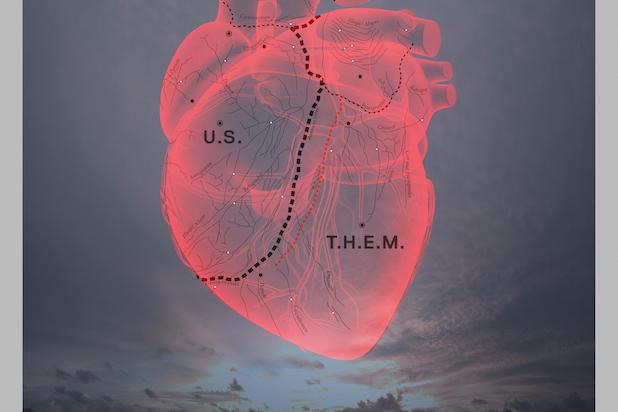 "Carne Y Arena" (Out of Competition) It's only six minutes long and you have to take a shuttle to get to where it's showing -- but this VR installation that puts viewers in the shoes of Mexican refugees was directed by Alejandro G. Inarritu and shot by Emmanuel "Chivo" Lubezki, which should be all you need to know.