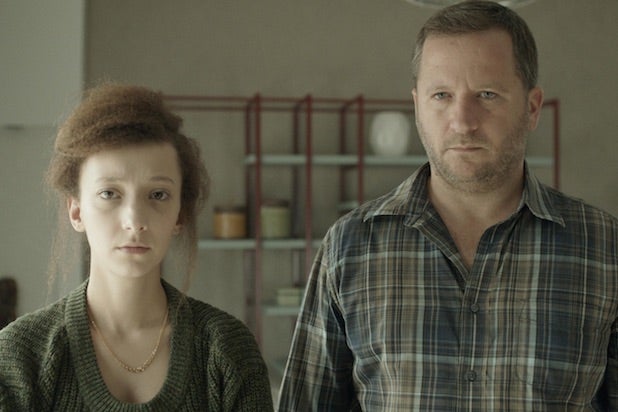 Adopt Films has acquired U.S. rights to “Beyond the Mountains and Hills,” an Israeli family drama that is playing in the Un Certain Regard section at the Cannes Film Festival.

The film was directed by Eran Kolirin, whose film “The Band’s Visit” won awards at Cannes and landed a Spirit Awards nomination, though the amount of English dialogue disqualified it from competing for the foreign-language Oscar.

“We could not be more proud of discovering, targeting and capturing this exciting Cannes entry just ahead of its official screening,” said Adopt’s Tim Grady and Jeff Lipsky in a statement. “It is the latest work by a member of one of the exciting group of filmmakers which has been emerging from the Middle East during the past decade.

“We hope it is recognized with a plethora of Israeli Academy Award nominations this fall and, just as our 2014 film ‘Bethlehem’ was, is selected as Israel’s Selection for the Best Foreign Language Film Oscar.”

The deal was negotiated by Grady for Adopt and Thania Dimitrakopoulou for The Match Factory.

Adopt plans to release “Beyond the Mountains and Hills” theatrically in the first quarter of 2017.